Please ensure Javascript is enabled for purposes of website accessibility
Free Article Join Over 1 Million Premium Members And Get More In-Depth Stock Guidance and Research
By Anders Bylund - Dec 31, 2020 at 10:21AM

These three companies may very well split their stocks next year, like Apple and Tesla did in 2020. Here's what that means for investors.

Stock splits created a million miles of headlines in 2020. Apple ( AAPL 0.83% ) executed a 4-for-1 split at the end of August, and Tesla ( TSLA -1.77% ) performed a 5-for-1 split on the same day. Both Apple and Tesla had their reasons to carry out their splits, but these actions did absolutely nothing to raise or lower the returns on their stocks. 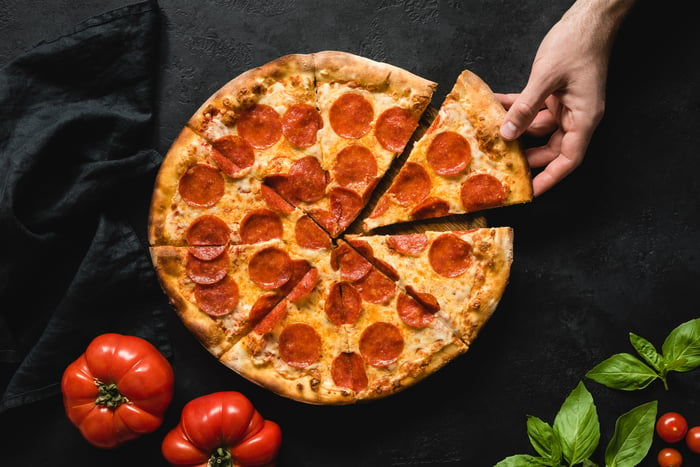 It's the same pizza, no matter how many slices there are. Image source: Getty Images.

Apple and Tesla set the tone

Apple had 4.3 billion shares in circulation on August 30. The next day, the share count jumped to 17.1 billion stubs, as each existing share was transformed into a total of four shares. Apple's business didn't change in any way, and the total value of the company also stayed the same, apart from the normal price fluctuations of a fairly normal day on the stock market.

The whole pie was simply sliced into more shares, which brought the price per share down from roughly $500 to $125. If you held $10,000 of Apple stock before the split, you still had $10,000 of Apple shares afterward. You just had 80 shares instead of 20 of them, adding up to the same total value.

The same reasoning applied to Tesla on August 31. One Tesla share use to cost about $2,500. The split divided each original share into five new ones, each trading in the neighborhood of $500. Five times $500 is still $2,500.

The main idea behind stock splits is to keep the price of a single share within reach for a larger population of individual investors. This wasn't Apple's first rodeo. The company has performed a grand total of five stock splits over the years, adding up to a 224-for-1 ratio. Without these splits, a single share would cost $29,950 today.

Many retail investors can't always come up with that kind of dough when the time is right to buy some Apple stock. Several online stock brokers will let you buy a fraction of a share when a whole stub is just too much, but that option requires some extra steps and some investors don't even know about it. From this perspective, it really does make sense to keep stock prices reasonably low with the help of occasional stock splits.

This was Tesla's first stock split, but we Tesla owners sure hope that the future will hold many more splits as the share price continues to skyrocket. 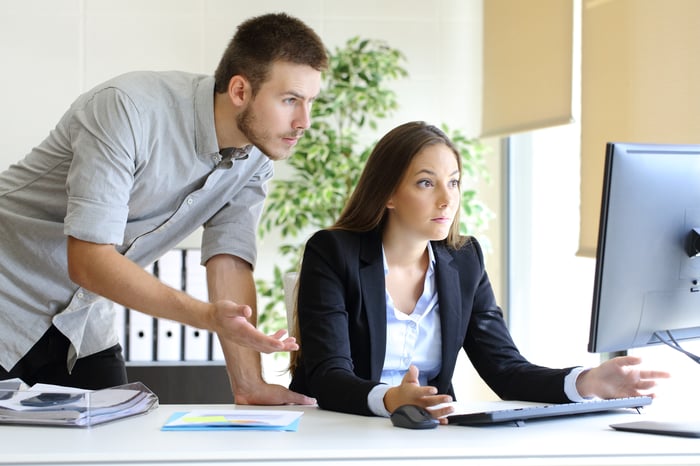 Amazon, Netflix, and Nvidia are three of the highest-priced tech stocks on the market today. Netflix has already executed two splits for a total ratio of 14-for-1. Trading at $524 per share today, the stock is edging closer to the $700 range where the last 7-for-1 split was done in 2015. I wouldn't be surprised to see another Netflix split someday soon, assuming that the 62% price gains of 2020 carry over into solid growth next year.

Nvidia ran through two quick splits in 2006 and 2007, adding up to a 2-for-1 ratio. Management's attitude toward stock splits is not crystal clear, but the shares are getting a bit pricey after a massive 1,470% gain over the last five years.

And then there's Amazon. The leading e-commerce and cloud-computing company split its shares three times in a span of 14 months for a total ratio of 12-for-1. That burst of share-count adjustments fell in 1998 and 1999, more than 20 years ago. CEO Jeff Bezos has said that Amazon may "consider" the idea of a stock split every now and then, but this was not an important plan when Amazon shares traded at $1,000 per share in 2017.

The company could make a strong case for joining the venerable Dow Jones Industrial Average index if its stock prices were adjusted downward, in the vein of Apple taking a seat on the Dow in 2015 after doing a 7-for-1 stock split in 2014. The value of this index is weighted by the share price of each company, rather than the total market value that most other stock indexes use.

If the Dow kicked out its highest-priced stock today and inserted Amazon instead, Bezos' company would account for more than 40% of the index value. Amazon's price swings would move the index more than 11 times further than the second-highest-priced member's price moves. If Jeff Bezos has any ambition to get Amazon into the exclusive Dow Jones club, he would have to start with a splashy stock split. 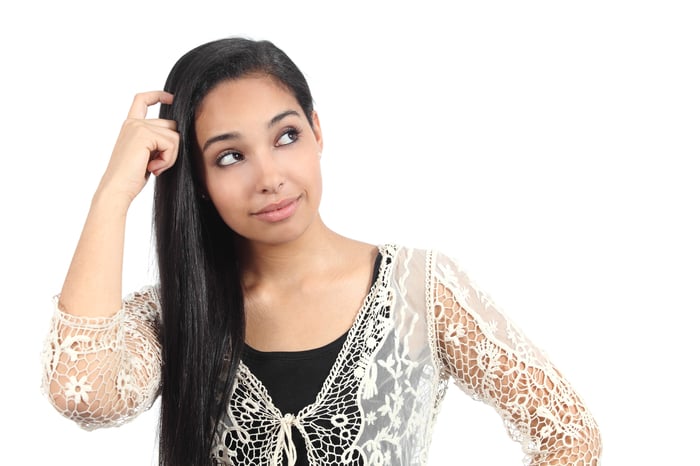 Your best bet: Do nothing

I wouldn't be surprised to see Amazon, Netflix, and Nvidia announcing stock splits in 2021, but these announcements would not affect my investment decisions at all. I'm not planning ahead to take advantage of the splits in any way, because there won't be any price moves. Sure, Apple's stock rose sharply in the summer of 2014, but that was due to the release of the popular iPhone 6. Netflix rose 129% in 2015, thanks to the global launch of streaming services and 17 million new subscribers. You shouldn't give any credit for these market-stomping moves to the stock splits that just happened to launch in those particular years.

You see where I'm going with this. Business plans, product launches, and smart financial planning can create shareholder value. Stock splits and other value-free accounting tricks don't do anything for your long-term stock returns.

You shouldn't care whether or not Netflix, Amazon, and Nvidia decide to split their stocks in 2021. If their shares are beyond your budget today, look into buying fractional shares. The rest is just a headline-generating light show -- lots of flash but no substance.

Successful investing is all about holding shares of high-quality businesses for a long time, ignoring stock splits and other empty distractions.