Investors kicked off 2021 by selling off many high-flying tech stocks, including Apple (NASDAQ:AAPL). The Mac maker was able to successfully navigate many operational challenges related to the COVID-19 pandemic, delivering strong results and an 81% gain for investors in 2020. That impressive rally also made Apple the first U.S. company to reach a $2 trillion market cap. 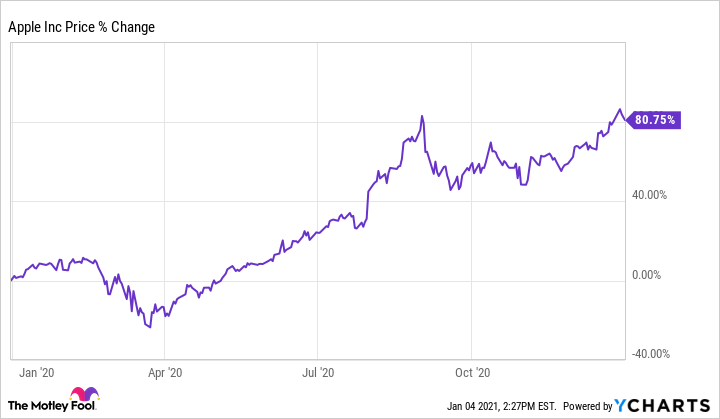 Looking ahead to the new year, here are three things to expect from the Cupertino tech giant in 2021.

1. A bigger push into augmented reality

In a research note to investors (via MacRumors), widely followed analyst Ming-Chi Kuo of TF International Securities predicts that Apple will finally release an augmented reality (AR) device this year. Some type of AR headset or AR glasses have been rumored for years.

Meanwhile, the company has already been aggressively laying the foundation for third-party AR content in iOS, providing developers with a growing array of hardware and software tools. That includes the recent addition of a lidar sensor in last year's iPad Pro and iPhone 12 Pro models that can be used to create depth maps of environments. Apple introduced ARKit way back in 2017.

DIGITIMES reports that Apple is expected to include lidar sensors throughout the entire iPhone 13 lineup in 2021, broadening the application of lidar and expanding the potential use cases for AR across its platforms.

Facebook has also confirmed that it is working on an AR headset that it plans to launch in 2021, so AR could emerge as the next major battleground between the juggernauts.

Apple announced its Mac transition to its own processors last summer. A few months later, the company unveiled the first three Macs powered by the M1 chip. Apple had said that it expects the transition to take about two years, which will encompass all of 2021. 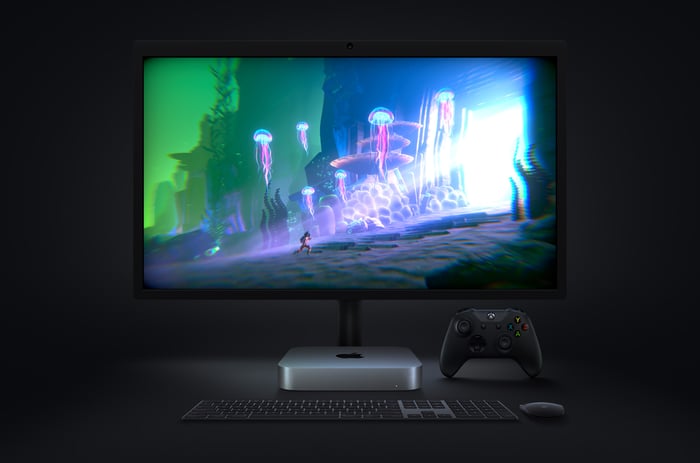 As the company pushes forward with its ambitious plan to ditch Intel, many other Macs will start to receive Apple Silicon. Bloomberg reported last month that Apple is working on a chip with 20 cores (16 high-performance cores plus four high-efficiency cores) that could make its way into future MacBook Pros or iMacs, as well as a 32-core powerhouse for high-end Macs catered to professionals.