Shares of Canopy Growth (NASDAQ:CGC) tumbled 14.4% in December despite several developments that should have encouraged investors.

For example, the House of Representatives voted in favor of a bill that would decriminalize marijuana at the federal level, and Canopy Growth announced that its Martha Stewart line of cannabidiol products would be sold through Vitamin Shoppe stores in states where it was legal. 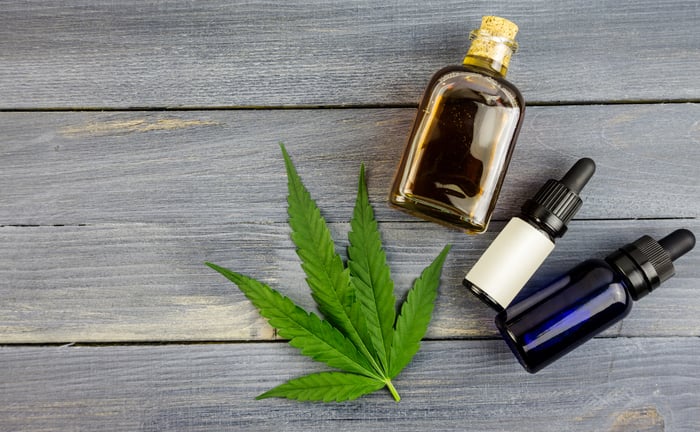 The House vote was seen as largely symbolic, since there was little chance the bill would make it through the Senate. And days after the Vitamin Shoppe news, Canopy Growth announced it was shutting down operations at four Canadian indoor grow sites as well as an outdoor site in Saskatchewan. The measures taken would impact 220 jobs.

The indoor production facilities represent 17% of its indoor capacity, but their closure is part of the marijuana producer's plan to save some $200 million annually and achieve profitability sooner. 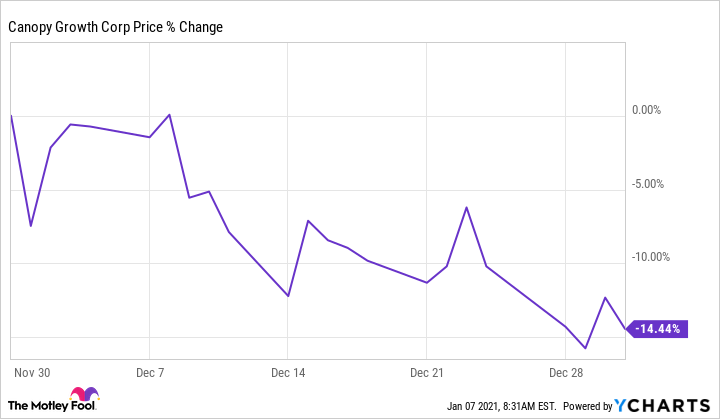 Arguably one of the biggest opportunities pot producers have is in the beverages market, and Canopy Growth has a 54% share of that market. It and other marijuana stocks were racing higher after the Georgia Senate runoff elections on Tuesday as Democratic control of the upper house means there is a far better chance for decriminalization and legalization now.

Even after the pullback in Canopy Growth's stock, shares are still up more than 50% over the past year.