Plug, as the immediate beneficiary of a deal that will see the Korean company buy a 10% interest in its stock, is logically the biggest beneficiary today -- up more than 30% in 11 a.m. EST trading, but following in Plug's wake are literally all of the other "name" fuel cell companies: 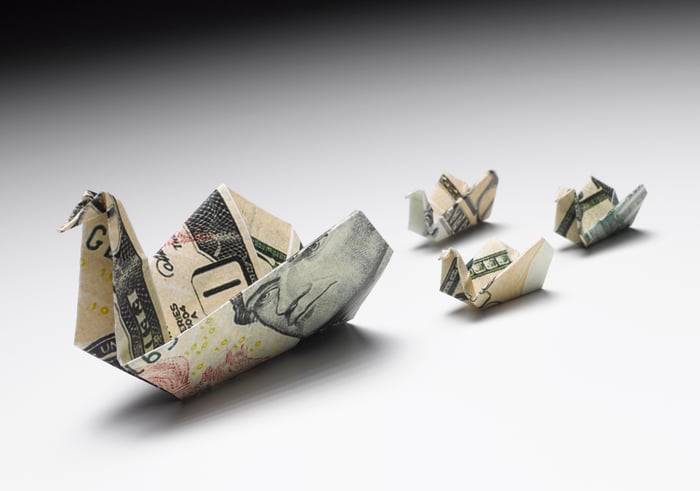 But do these other stocks deserve to take a ride on Plug Power's coattails?

Of the three fuel cell stocks not named Plug, only FuelCell has any actual news today. Early this morning, Jefferies & Co., initiated coverage of the Plug competitor citing a rise in "fund flows" from investors interested in environmental stewardship, social responsibility, and corporate governance -- ESG investing -- as well as "favorable policy shifts in favor of renewables and hydrogen production, and progress on the company's own growth pivot."

And yet, citing heavy capital spending requirements and a high valuation, the most Jefferies could bring itself to give FuelCell stock was a hold rating, says StreetInsider.com -- and an $11 price target suggesting there's as much as 25% downside risk in the stock.

There's still the possibility that fuel cell stocks will continue to rocket higher -- despite their apparent overvaluation -- on momentum investor hopes that a glorious hydrogen economy will one day emerge, permitting fuel cell stocks to grow into their valuations. In announcing its deal with SK last night, Plug Power played up South Korea's plans to build a $40 billion "hydrogen economy" by 2040, and a lot of investors appear to be betting that even if Plug Power plays the leading role in building that, there's still going to be a chance for Bloom, Ballard, and FuelCell to claim their own pieces of the pie as well.

That being said, if you tally up the current market capitalizations of all four major fuel cell companies -- FuelCell with its $4.8 billion market cap, Bloom costing $5.9 billion, Ballard weighing in at $7.8 billion, and Plug now valued at $19.3 billion -- I think you'll see that at a combined market valuation of $37.8 billion, we're getting pretty close to maxing out those Korean possibilities (which may or may not ever materialize), and 19 years before the due date.

Granted, if a "hydrogen economy" does materialize, it probably won't be limited to South Korea. In Europe, for example, governments are floating plans to spend hundreds of billions of euros on hydrogen fuel cell technology through 2050, and in America as well, there's plenty of talk about hydrogen's potential as a green energy source.

Precisely how big this trend gets remains difficult to estimate, and we may not know the answer before 2040 ... or even 2050.