Quibi was shut down just six months after it was launched by Hollywood mogul Jeffrey Katzenberg. Now Roku will utilize its free ad-supported Roku Channel to stream over 75 shows and documentaries created for Quibi by Hollywood's leading studios and production companies. 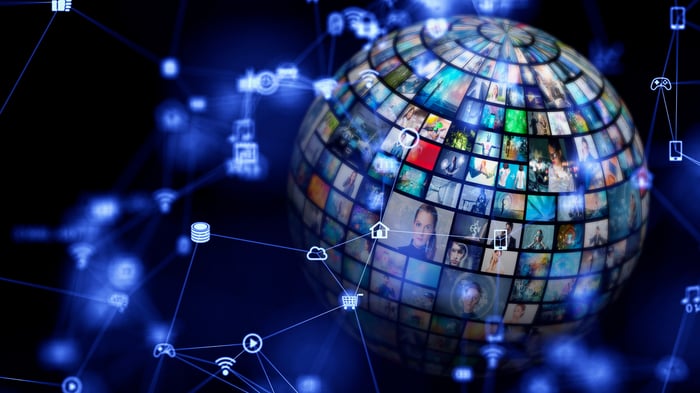 Roku said The Roku Channel reached almost 62 million people in the U.S. in the fourth quarter, doubling its reach versus the year-ago period. In addition to the titles that have already premiered on Quibi, including the popular series The Stranger, Roku will debut more than a dozen new programs from the acquired catalogue.

Quibi founder Jeffrey Katzenberg said in a statement, "We are thrilled that these stories, from the surreal to the sublime, have found a new home on The Roku Channel."

The content is geared toward the 18-35 age demographic, and will add to the channel's more than 40,000 movies and shows, and dozens of live television stations.

Investors should be happy to see the company expanding its offerings, especially in the ad-supported platform that will add to the growth in platform revenue which already has averaged 73% year-over-year growth in the quarterly periods dating back to the start of 2019.