Boeing (NYSE:BA) will pay $25 million to settle allegations that the company's drone unit overcharged the U.S. Navy for parts, the latest in a series of reputational hits for the aerospace giant.

Insitu, a Boeing subsidiary, will pay the fine to settle allegations that it violated the False Claims Act by knowingly submitting materially false cost and pricing data for Naval contracts, according to a Department of Justice statement. It said that the company was accused of charging new-part prices for "less expensive recycled, refurbished, reconditioned, and/or reconfigured parts to perform the contracts." 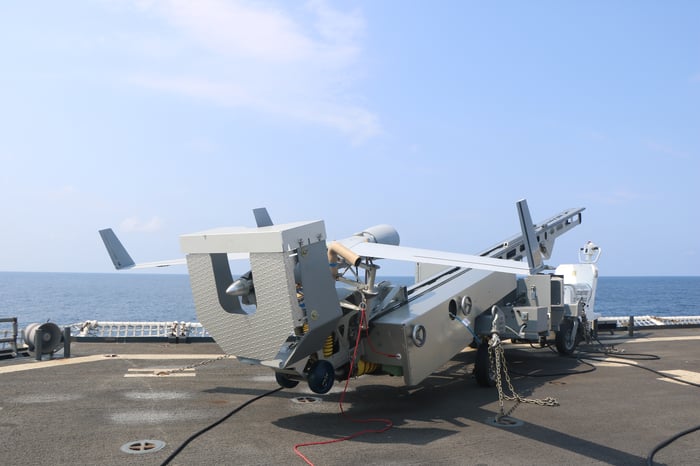 Boeing acquired Insitu in 2008. The alleged billing issues occurred between 2009 and 2017, according to the Justice Department statement.

The allegations were initially made by a whistleblower. Under the provisions of the False Claims Act, the whistleblower, a former Boeing employee who said he was terminated after raising the issues in-house, will receive $4.625 million of the recovered funds.

The fine is inconsequential for a company that generated more than $70 billion in revenue in 2019, but is the latest in a series of embarrassing mishaps for Boeing. The settlement comes less than a week after it agreed to pay $2.5 billion to settle a criminal investigation into the development of the 737 MAX, which was grounded for 20 months after a pair of fatal accidents. The investigation into the 737 MAX raised questions about Boeing's internal controls.

In recent years, the company has also come under fire from Pentagon officials over contract delays, including a high-profile refueling tanker project that is years behind schedule.