A day after Gevo (GEVO -1.19%) stock was skyrocketing on news that its co-founder would join President Biden's science team, the renewable energy stock was giving up much of those gains today after it announced a direct stock offering. 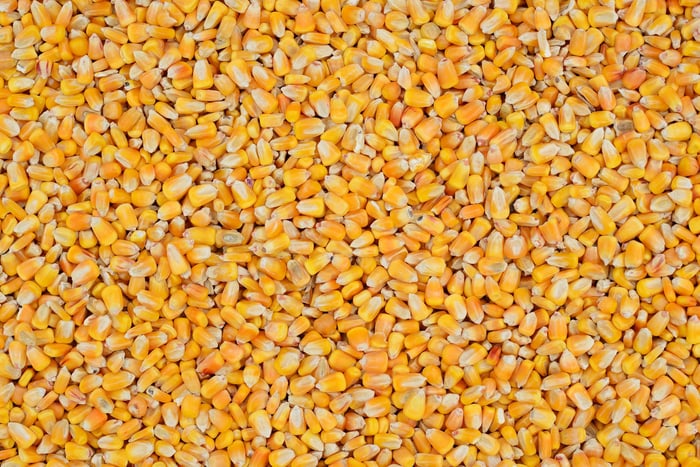 Gevo, which processes renewable crops like corn into conventional fuels like gasoline, said last night that it would raise $350 million by selling 43.75 million shares to institutional and accredited investors at $8 a share. The company plans to use the proceeds to fund capital projects, likely including the new Net-Zero 1 plant in South Dakota, as well as for working capital and general corporate purposes.

Given the stock's recent surge and the company's expansion in South Dakota, it seems like a smart move to raise cash. However, the stock had actually risen past $8 a share yesterday, closing at $11.03. Considering that the company is selling the new stock at below market value, it's not surprising to see shares pulling back today, though it was still trading at around $9 a share this afternoon.

Additionally, the stock sale will significantly dilute current shareholders, adding to shares outstanding by about a third.

Gevo has a history of share dilution, as the stock plunged following its 2011 IPO and had been a penny stock for several years while the company relied on dilutive stock sales to raise cash. In the last few months, the stock has surged, driven by hopes that Biden administration policies will benefit renewable energy companies like Gevo as well as the prospects for the Net-Zero 1 project.

Gevo is still essentially a development-stage company, and only generated $5 million in revenue through the first three quarters of 2020, and its unique approach to renewable energy makes the company a high risk/reward play. If the technology takes off, the stock should be a long-term winner, but investors should be aware that the business is still unproven.