Please ensure Javascript is enabled for purposes of website accessibility
Log In Help Join The Motley Fool
Free Article Join Over 1 Million Premium Members And Get More In-Depth Stock Guidance and Research
By Howard Smith - Updated Jan 21, 2021 at 11:11AM

It may not be getting as much attention with investors, but BYD outsold all of its Chinese peers in 2020.

Chinese electric-vehicle (EV) maker BYD (BYDDY 3.55%) has raised $3.9 billion by selling new shares on the Hong Kong market, according to The Wall Street Journal. The automaker initially planned to raise $3.6 billion, but increased the offer, taking advantage of high investor interest in the sector. 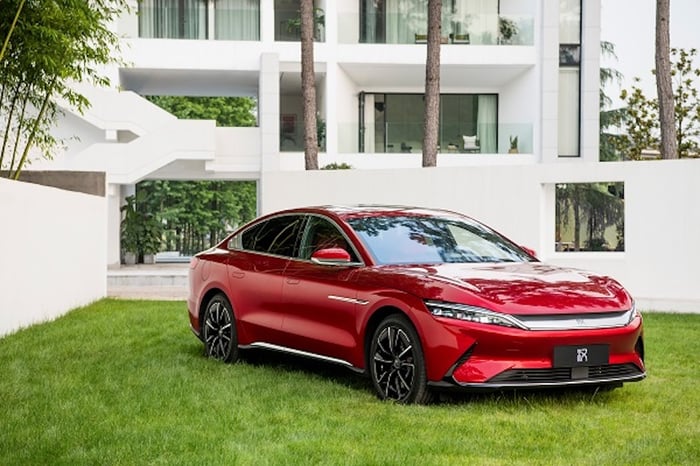 Investors are betting that EV growth in China will continue, and have been piling into these companies' shares over the past year. NIO is now valued at about the same level of BYD, after its stock has gained more than 1,000% over the past year. 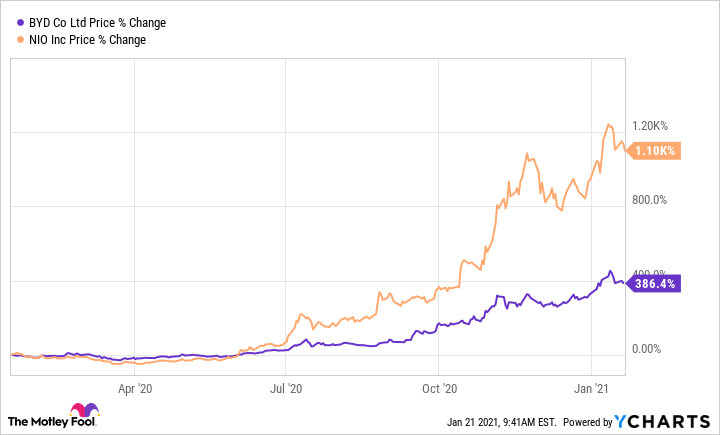 Chinese EV makers are raising money to increase production capacity as China aims to produce 5 million EVs by 2025, compared to about 1.1 million in 2020.