The corporate titans join notables from the political and entertainment spheres to push for a greener future.

Some of the most recognized business names have signed a letter addressed to President Biden pushing for greater federal efforts to battle climate change. The missive said that by prioritizing green technologies and solutions, more jobs and business opportunities could be created, a win-win solution for the economy and the environment.

"While the climate crisis presents incredible challenges, it is also the greatest economic opportunity for innovation, job creation, new businesses, and investment in our communities," the letter read. "It goes hand in hand with restoring justice and building an equitable, inclusive, and just future for all." 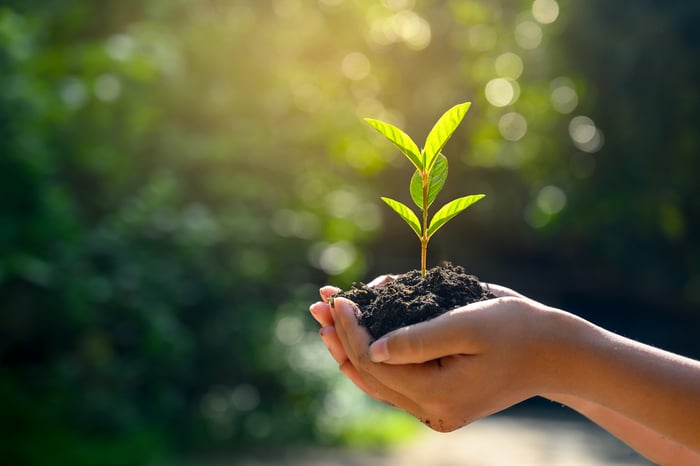 These notables said that if Biden is successful in such efforts, he could go down in history as "the climate president," who "led humanity away from the cliff's edge" of ecological collapse.

Although companies such as Amazon and Ford have been criticized over some of their environmental practices, they are making notable efforts to go green.

Like other global carmakers, Ford has veered down the road of sustainable transport, with considerable investment into alt-fuel technologies such as electric vehicles. As for Amazon, in 2019 it launched its Climate Pledge, under which it is committing to reach net zero carbon emissions with its operations by 2040. Mastercard has also publicly set a clutch of environmental goals for itself in the coming years.