The stock is continuing a strong recovery after several negative analyst opinions drove it down from recent highs.

After sports programming-focused streaming service fuboTV (FUBO -1.86%) started trading publicly last fall, shares rocketed up more than 400%. Subsequent negative analyst opinions led to a drop of more than 60%, before a rebound up 70% in the last two weeks.

Today, shares jumped almost 20% before settling back to a gain of about 9% to end the day.

The rebound over the past two weeks began after the company announced plans to acquire interactive gaming company Vigtory, and said it expects to launch a sportsbook by the end of 2021. The boost today came without any specific news from the company, but after a Bank of America analyst provided a strong opinion on the growth of streaming television in a positive opinion about streaming platform Roku (ROKU -2.76%). 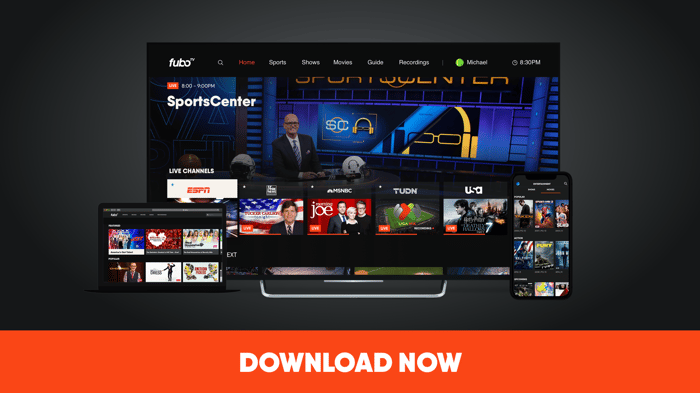 Some of the sharpest negative sentiment on Fubo's stock came after the valuation climbed from excitement around integrating sports betting into the streaming service's offerings. A recent bottom in the share price came when the company announced it plans to open a sportsbook before the end of the year, after its Vigtory acquisition was announced on Jan. 12.

The main point of the Bank of America note on Roku was the expectation of a continued move toward streaming television subscriptions, with still a long runway ahead. This also bodes well for fuboTV, and a continuation of the strong 58% year-over-year subscriber growth it reported for the quarter ended Sept. 30.

fuboTV still has to grow into its current valuation, but if streaming trends continue, and it successfully enters sports betting, there should still be more growth to come.