After a rough 2020, some tailwinds are starting to blow for Disney.

On a generally positive day in the markets, shares of Walt Disney (DIS -1.11%) were up an outsized 5.6% as of 3:30 p.m. EST. That's a pretty notable move for a company with a $300 billion market capitalization.

Some of today's move in Disney stock is likely due to the pandemic recovery trade. Cruise operators and airlines both were moving higher on Thursday, and good news in those sectors bodes well for Disney's own cruise, theme park, and film businesses.

On a day when Disney competitor Comcast (CMCSA -0.26%) reported subscription data on its Peacock streaming service, Disney announced its Star app content will be added to international Disney+ subscriptions, though with a price increase in some locations. 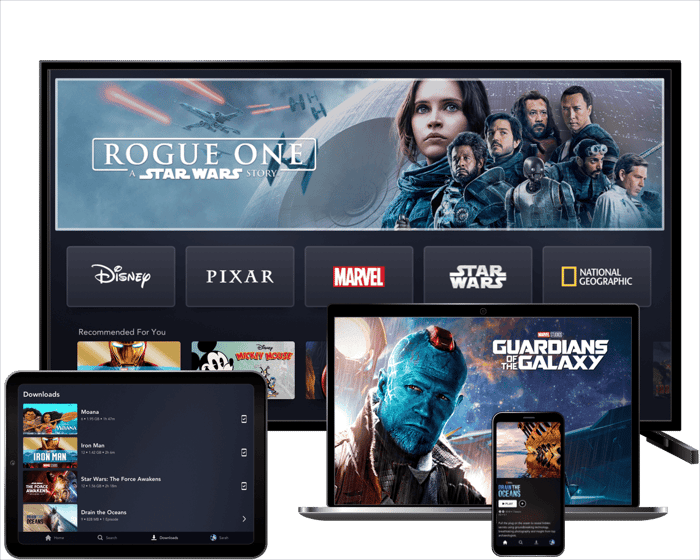 Comcast announced that its NBCUniversal streaming service, Peacock, had accumulated 33 million subscribers since launching in July 2020. That looks good for Disney after it reported at its recent investor day presentation that Disney+ had 86.8 million subscribers as of Dec. 2, 2020, just a year after its release.

Investors see a long runway ahead for Disney+ as well. The company said today that it was adding its international Star app content for Disney+ subscribers outside the U.S. starting on Feb. 23, reports media website CNET. Locations include Europe, Australia, New Zealand, and Canada. A modest price increase will accompany the added content in some locations.

Adding to the income stream from an already successful Disney+ launch has investors realizing that when other pandemic-impacted segments recover, there is much more potential from Disney's collection of businesses.