Investors are betting on a warm welcome for these companies.

The stock market bounced back from its turbulence last week, sending the Dow Jones Industrial Average (^DJI 0.03%), S&P 500 (^GSPC 0.01%), and Nasdaq Composite (^IXIC -0.30%) significantly higher. More positive investor sentiment generally seemed to give market participants cause for celebration, and the Nasdaq enjoyed the biggest gain among the three top benchmarks.

Many traders focused their attention on the popular stocks that have been subject to short squeezes lately. But smart investors instead looked at companies that have great long-term prospects for growth. Among the biggest gainers today were Sea Limited (SE 3.60%), Roku (ROKU -2.76%), and Snap (SNAP 0.26%), and many believe that the three stocks have further to move higher.

On the high Sea

Sea Limited shares rose almost 8%. The Asian e-commerce company doesn't have quite the brand-name awareness in the U.S. that its American peers have, but Sea has been growing at a strong pace for quite a while.

Today's move higher for Sea came courtesy of stock analysts at Morgan Stanley, who boosted their price target on the stock by $62 per share to $250. Morgan Stanley believes that Sea's combination of e-commerce, mobile gaming, and fintech-related revenue combine to make the company a rising force in the region, and with moves to push into the banking industry, Sea has even bigger growth prospects ahead.

Sea's location in Singapore also gives it political shelter from tensions between the U.S. and China. Unlike with Sea's Chinese rivals, U.S. investors don't have to worry about potential delisting or other trade war-inspired issues affecting their portfolios directly. That makes it an even more attractive play on the fast-growing Asian region right now. 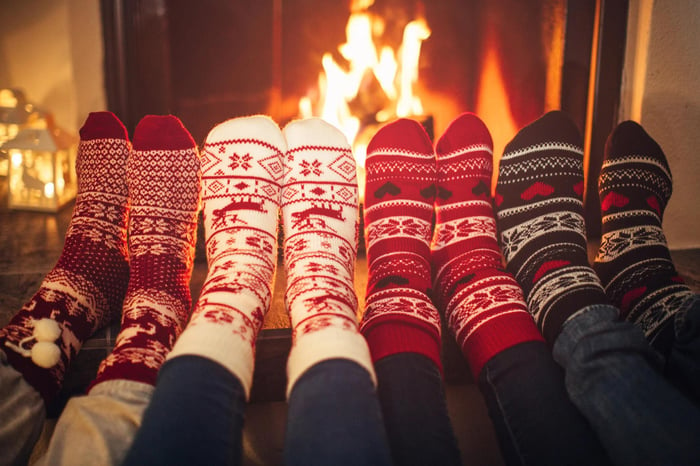 Shares of Roku were up almost 7% on Monday. The streaming TV giant is riding on its success, and investors have high hopes for earnings results expected out in the next couple of weeks.

Roku has been hard at work taking advantage of people cutting the cord with their cable providers. Efforts to lock down high-value content have even included making a deal with potential arch-competitor Amazon.com (AMZN 0.25%) and its IMDb TV app. That's just the latest in a series of collaborations to make Roku the go-to platform for subscribers.

The pandemic has made high-quality content more valuable than ever, but easy access also has value. By creating what's rapidly becoming the premier TV aggregation service, Roku has plenty of room to keep rising.

Finally, Snap saw its stock rise more than 7%. The social media company behind Snapchat is getting ready to announce its earnings results later this week.

Snap has worked hard lately to fight back against rising competition in its social media niche. The acquisition of AI-company Ariel will give Snapchat the capability to put 3-D models of people into a camera view. Analysts are pleased at the progress that Snap has made in its recovery efforts, even as some worry that an end to the COVID-19 pandemic could halt progress.

Analysts want to see revenue grow at least 50% in the fourth quarter of 2020, with corresponding gains in profits. If Snap can get there, then its share-price gains thus far could be just the beginning.

Stock markets like good news, and there's plenty of it right now. Looking for stocks like Snap, Roku, and Sea can help let you participate in the long-term success available in the market.