Please ensure Javascript is enabled for purposes of website accessibility
Log In Help Join The Motley Fool
Free Article Join Over 1 Million Premium Members And Get More In-Depth Stock Guidance and Research
By Keith Noonan - Feb 7, 2021 at 11:53AM

Investors are banking on more big growth for the Arab social media company. 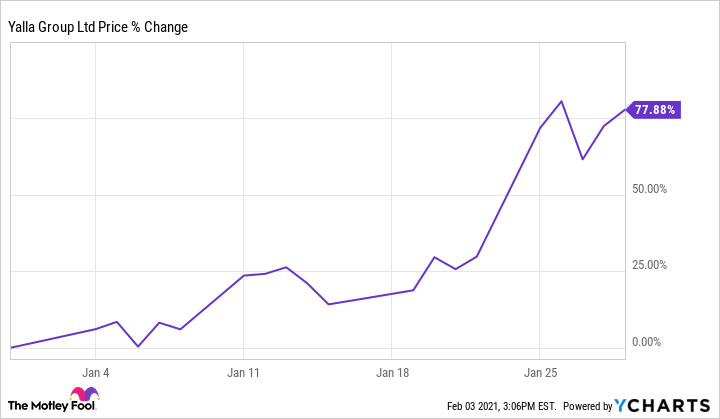 Yalla had its IPO on Sept. 30, pricing its stock at $7.50 per share. The company's stock is now up roughly 366% from its listing price and 404% from its price at market close on the day of its IPO. 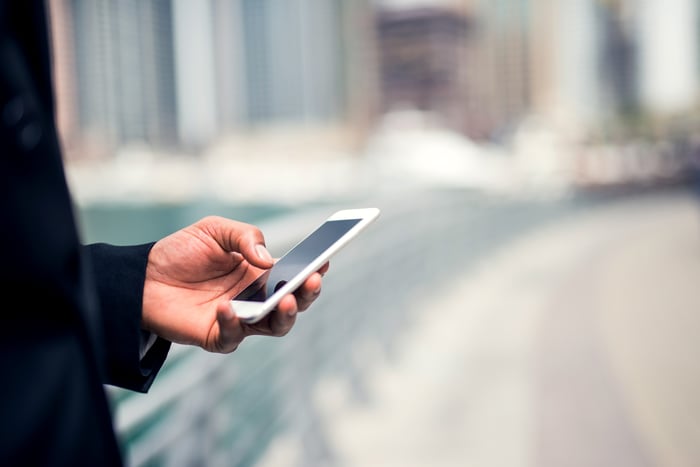 The MENA market is home to roughly 190 million social media users, and that figure is growing every day. Yalla's average monthly active users hit 14.3 million at the end of the company's third quarter, up 358.9% compared to the prior-year period, and investors are pricing in substantial growth for the business's core chatting segment and supplementary gaming and services offerings.

Yalla stock has continued to post big gains early in February's trading. The company's share price is up roughly 22.6% in the month so far. 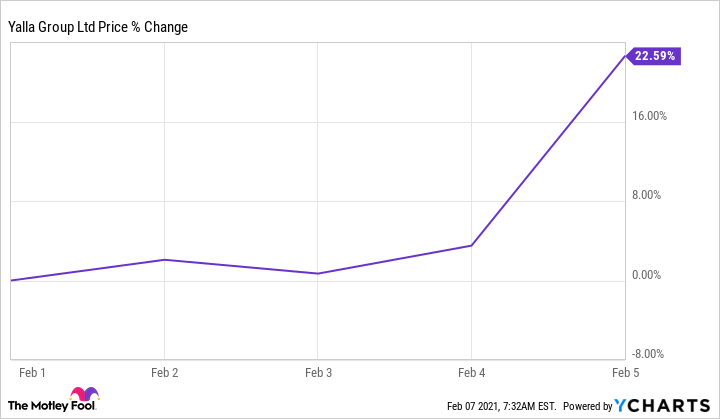 Yalla is still a young social network vying for share in a competitive category, but the business has been growing at an impressive clip. The company's sales climbed 90.5% year over year to reach $33.83 million, and management is guiding for another period of strong growth in the fourth quarter. Sales are projected to come in between $35 million and $36 million -- representing growth of roughly 84% year over year at the midpoint of the target.

Yalla has a market capitalization of roughly $5 billion and trades at roughly 24 times this year's expected sales.