Shares of retail stock Party City Holdco (PRTY -2.82%) plunged as much as 13.4% in trading Tuesday after the company announced a large debt offering. Shares regained some of those losses, but were still down 5.6% at 3:20 p.m. EDT today.

Management announced that Party City is proposing an offering of $725 million of senior secured notes due in 2026, which will be used in part to pay off a term loan that matures in 2022. The funds could also be used for general corporate purposes, which in today's environment means paying for losses on operations. 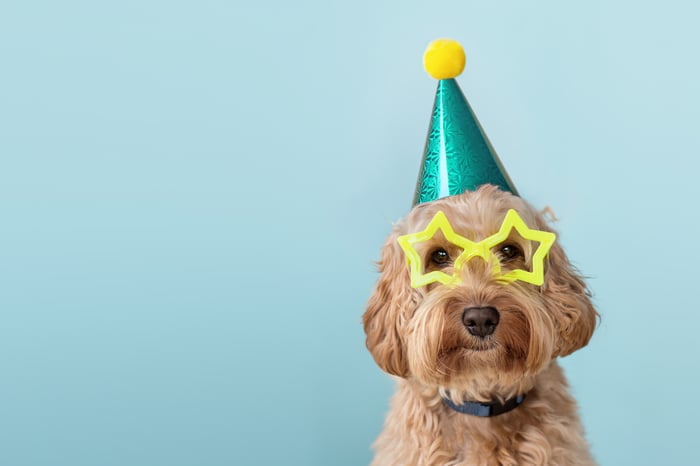 2020 was a rough year for Party City, so it's not surprising that a debt offering is being proposed to cover any losses that may occur. It's still not clear when the business will return to normal, so management is likely covering its bases until a recovery. But that's not a very comforting move for investors today.

A debt offering may not be what the market was looking for today, but it's also not a reason to completely abandon a long-term investment thesis in Party City. The company had debt coming due next year and wanted to make sure it could pay that off before it was down to the wire. And with 2021's operations uncertain, that's probably a good long-term move. But the future of the stock will depend on the recovery from COVID-19, and it's still unclear when that will take place.