The marijuana producer is acquiring a key rival. 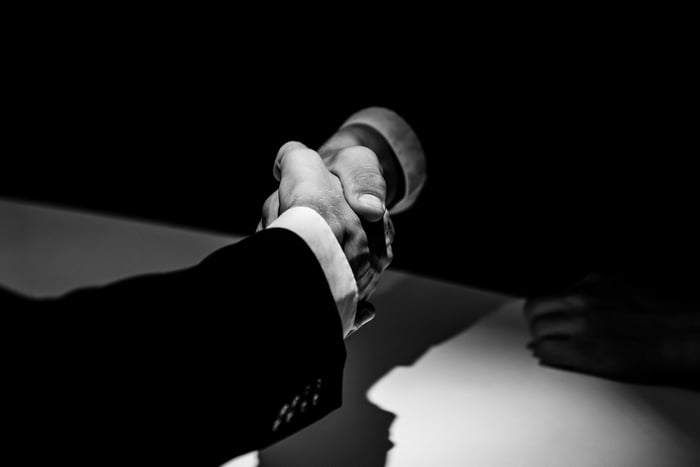 The deal is also expected to boost HEXO's annual cannabis production capacity by 111,200 kilograms. Better still, the combined companies could cut costs by as much as $20 million annually.

"We are proceeding with this transaction because we believe it should be accretive for our shareholders, and it also positions HEXO for accelerated domestic and international growth while supporting near-term requirements for additional licensed capacity," CEO Sebastien St-Louis said in a press release. "HEXO's growth strategy includes expanding our global presence, and this acquisition is an important step in that direction."

The cannabis industry is likely to consolidate further in the coming months. Along with HEXO and Zenabis, Aphria and Tilray are merging to bolster their ability to profit from the growth of a global marijuana market that some analysts say could generate $200 billion in annual sales by 2030. Thus, investors should expect more merger and acquisition deals by cannabis companies in the coming months.