Please ensure Javascript is enabled for purposes of website accessibility
Log In Help Join The Motley Fool
Free Article Join Over 1 Million Premium Members And Get More In-Depth Stock Guidance and Research
By Evan Niu, CFA - Feb 17, 2021 at 11:41AM

The lidar technology specialist is raising cash through a new at-the-market equity program.

Shares of MicroVision (MVIS 4.86%) have plunged today, down by 15% as of 11:10 a.m. EST, after the company announced a new at-the-market (ATM) offering. MicroVision is looking to raise $50 million by selling stock into the open market.

MicroVision is utilizing Craig-Hallum to conduct the offering, which will sell stock at its discretion at prevailing market prices or through negotiated transactions. ATM offerings are a way for companies to sell shares gradually. The lidar technology company, which also develops micro-displays, plans to use the net proceeds from the program for general corporate purposes. 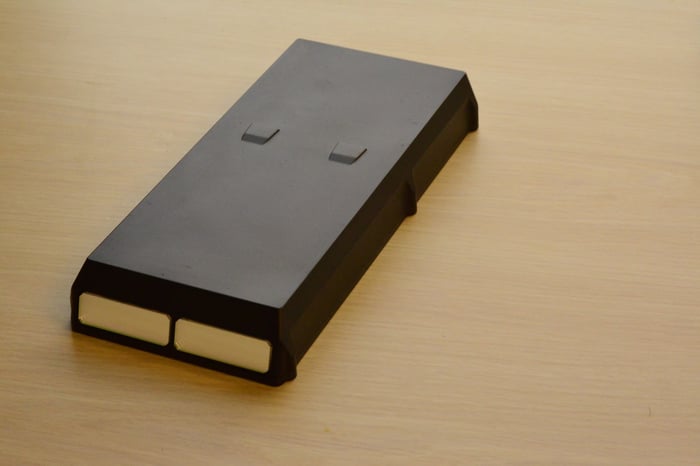 The stock skyrocketed recently after MicroVision said it was on track to meet an April milestone for its long-range lidar (LRL) sensor. Launching an ATM offering will let the company take advantage of the recent rally, which will let MicroVision raise cash on favorable terms with less dilution. MicroVision is hoping to address the market for autonomous vehicles with the LRL sensor.

"We continue to make progress on completing our development goal of producing the best-in-class lidar sensor for range, resolution with velocity field output and remain on track to meet our previously announced April 2021 milestone," CEO Sumit Sharma said in a statement. "We believe this financing will give us an opportunity to firmly solidify our balance sheet as we remain committed to pursuing strategic alternatives and building value for our shareholders."

The company has almost completed development of its first-generation LRL module, according to Sharma.