The Oracle of Omaha has accumulated a meaningful stake in the telecommunications juggernaut.

Shares of Verizon Communications (VZ -0.49%) climbed by as much as 5% on Wednesday after Berkshire Hathaway (BRK.A 1.28%) (BRK.B 1.25%) disclosed a new stake in the company. Warren Buffett's investment holding company filed its quarterly form 13F report showing that it now holds over 146.7 million shares. At 12:45 p.m. EST today, shares were up 4.6%.

A few months ago, when Berkshire Hathaway filed its last 13F, it noted that the regulatory filing omitted some confidential information after getting permission from the Securities and Exchange Commission. The agency can allow institutional investors to file confidentially if the disclosure has the potential to move the market and the investor is still in the process of accumulating a position. 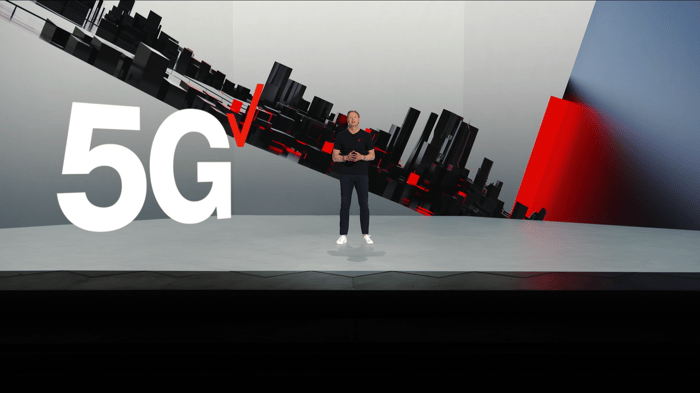 Buffett is one of the most widely followed investors in the world, so the market often closely watches his activities, particularly when it comes to newly established positions. The confidential filing triggered considerable speculation in recent months, and investors now know that the telecommunications company was one of the picks.