An analyst is very bullish about the biotech.

Shares of VistaGen Therapeutics (VTGN -5.41%) were soaring 22.1% as of 11:27 a.m. EST on Thursday. The big jump came after Jefferies analyst Andrew Tsai initiated coverage on the stock with a buy recommendation. Tsai also set a one-year price target of $6, nearly three times the price of VistaGen's shares at the market close on Wednesday.

Wall Street analysts aren't always right with their recommendations and price targets. But it's a good idea to at least understand why they're bullish about a stock. 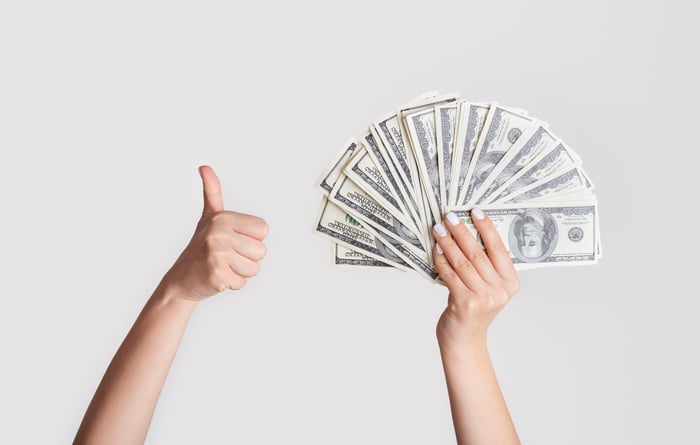 In this case, Tsai really likes the potential for VistaGen's lead pipeline candidate PH94B. It's a nasal spray that VistaGen is evaluating in phase 2 studies targeting multiple neurological disorders. The company has already reported positive data from one of those studies, with PH94B showing promise in treating acute social anxiety disorder.

There are still plenty of risks for PH94B and VistaGen's two other pipeline candidates. But Tsai isn't alone in his optimism about the biotech stock. The consensus price target among analysts covering VistaGen is more than double the current share price.

VistaGen has several potential catalysts on the way that could help it meet Tsai's aggressive target. The company plans to launch a pivotal late-stage study of PH94B this year in treating anxiety in adults. It also expects to kick off several phase 2 studies for the experimental drug in other conditions.