Please ensure Javascript is enabled for purposes of website accessibility
Log In Help Join The Motley Fool
Free Article Join Over 1 Million Premium Members And Get More In-Depth Stock Guidance and Research
By Rich Smith - Feb 19, 2021 at 11:00AM

Once upon a time -- a little over a year ago -- Virgin Galactic Holdings (SPCE 6.44%) founder Sir Richard Branson decided to take his space tourism company public in a SPAC-sponsored IPO.

His reason: to give investors a chance to "dabble a little bit in a spaceship company, own a little bit of a spaceship company." Lucky for him, the public interest in space as a sector for investment was just picking up, and the idea proved very popular indeed. Virgin Galactic stock is now up five times in less than one year as a result -- including a 5.2% gain through 10:30 a.m. EST this morning. 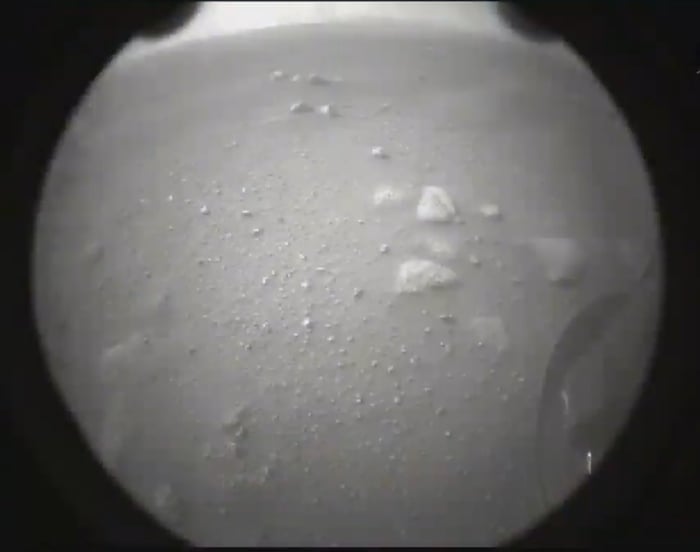 Why is Virgin Galactic stock up today? It's not because of the rumor that was floating around on TheFly.com earlier this week, that the company's postponed test flight from last Saturday would take place this Saturday instead. According to media reports, that rumor has already been debunked, and Virgin Galactic has confirmed it made "no communication" regarding a new test flight.

What do robots on Mars have to do with Virgin Galactic's business of flying tourists to space and back around Earth? Maybe not a whole heck of a lot, in the near term. But remember that while Virgin Galactic's first business focus may be "space tourism" on Earth, the sky's actually no limit on where it might go in the future. Already, Virgin Galactic sister company Virgin Orbit has publicized plans to send "the world's first dedicated commercial small satellite mission to Mars."

When you consider that Branson is the driving force behind both Virgin Galactic and Virgin Orbit, you can hardly blame investors in the former for getting excited about the potential for future synergies any time a bit of good space news pops up in the headlines.

And I think that's exactly what we're seeing today.