The companies are looking to collaborate on a biomass plant in California.

The facility will be designed for carbon-negative energy production. The companies say it will "convert agricultural waste biomass, such as almond trees, into a renewable synthesis gas that will be mixed with oxygen in a combustor to generate electricity." More than 99% of carbon from the process will be captured and permanently sequestered by injecting carbon dioxide (CO2) underground into nearby deep geologic formations. 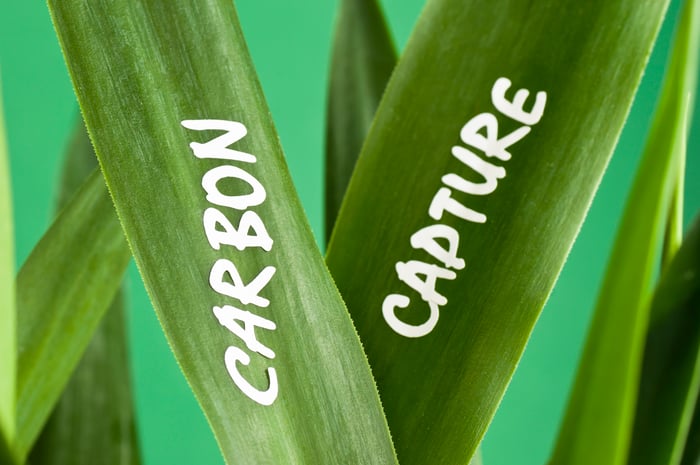 Net-negative carbon emissions can be achieved by using biomass fuels to generate energy and then permanently storing carbon dioxide produced from the process. Because the biofuels consume carbon dioxide, the overall process removes greenhouse gas from the atmosphere. The proposed plant "is expected to remove about 300,000 tons of CO2 annually, which is equivalent to the emissions from electricity use of more than 65,000 U.S. homes," the companies said in a combined statement.

Schlumberger's New Energy segment, working with Chevron and Clean Energy Systems, plans to use Microsoft's cloud technologies to be able to commercialize energy production while addressing climate change at the same time. If successful, it would utilize approximately 200,000 tons of agricultural waste annually.

The companies are immediately beginning the design and engineering stage, and plan to make a final investment decision in 2022.