Please ensure Javascript is enabled for purposes of website accessibility
Log In Help Join The Motley Fool
Free Article Join Over 1 Million Premium Members And Get More In-Depth Stock Guidance and Research
By Keith Noonan - Mar 4, 2021 at 9:08AM

Shares of Nano Dimension (NNDM -5.53%) sank 28.4% in February, according to data from S&P Global Market Intelligence. There wasn't much in the way of business-specific news behind the pullback. The 3D-printing specialist has been on an incredible run and posted fantastic gains, but it got caught up in a sell-off for growth-dependent tech stocks late last month. 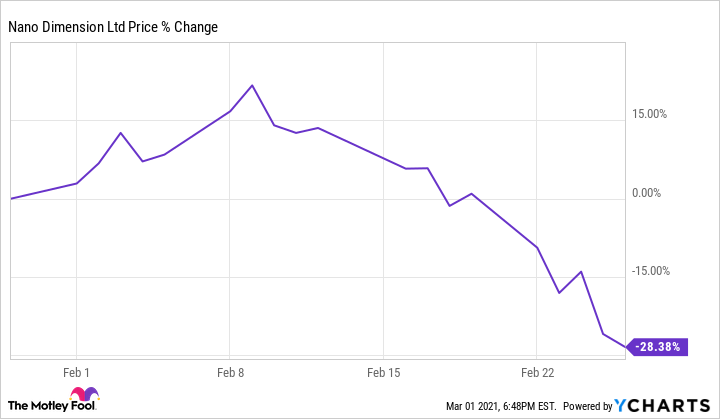 Despite recent declines, Nano Dimension stock has skyrocketed roughly 653% over the last year. Its machines could pave the way for some revolutionary breakthroughs, but that doesn't mean the young company is immune to market volatility. 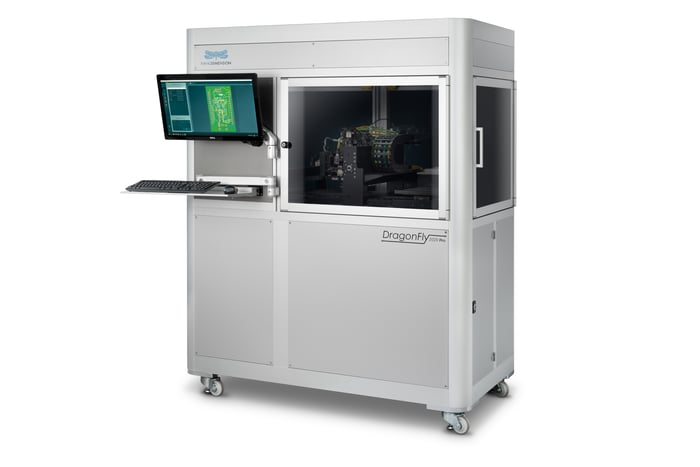 Substantial gains for Treasury bond rates prompted some investors to move out of tech stocks in favor of safer investment vehicles in February. The dynamic has raised questions about whether tech's incredible run is coming to a halt.

Nano Dimension's share price has soared over the last year amid signs of long-term demand for the company's 3D-printing machines, which are tailored for the additive production of semiconductors and other high-end electronics components. The company has a market capitalization of roughly $2.2 billion and is valued at approximately 436.5 times this year's expected sales even after recent sell-offs.

Amid a continued pullback for growth-dependent stocks, Nano Dimension has slipped further early in March's trading. The company's share price is down roughly 14.5% in the month so far. 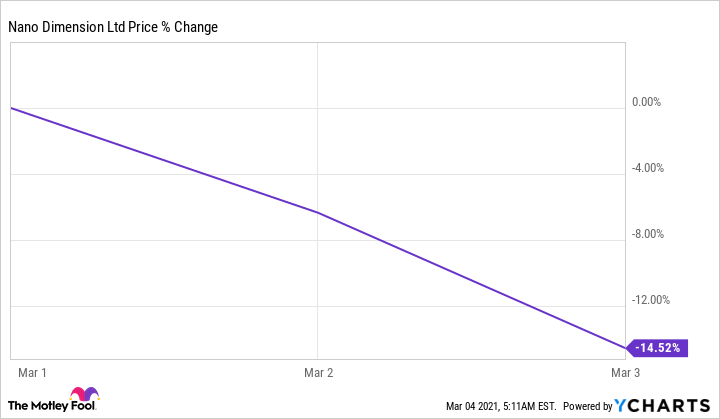 The coronavirus pandemic has impacted near-term demand for its DragonFly 3D printers, but management is seeing relatively encouraging performance for machine upgrades and initial device sales. For the 2020 fiscal year, Nano Dimension expects to report roughly $3.4 million in sales. The company also estimates having cash reserves of roughly $990 million against zero debt as of Jan. 31, 2021, and it's preparing for a substantial sales push in anticipation of rebounding demand.