A merger announcement wasn't what the market wanted to hear today.

Shares of dMY Technology Group III (DMYI) plunged as much as 14.6% in trading on Monday after the company announced a merger with IonQ. Shares were still down 14.4% at 3 p.m. EST and showed no signs of recovering today.

IonQ will merge with the SPAC to form a new public company that will trade under the "IONQ" ticker. Fidelity Management & Research, Silver Lake, Breakthrough Energy Ventures, MSD Partners, Hyundai, Kia, and more have also committed to a PIPE that will add $350 million in cash to the company. A PIPE is a way for the SPAC to raise money in addition to the IPO and often shows investors that institutional investors are willing to invest in the company. 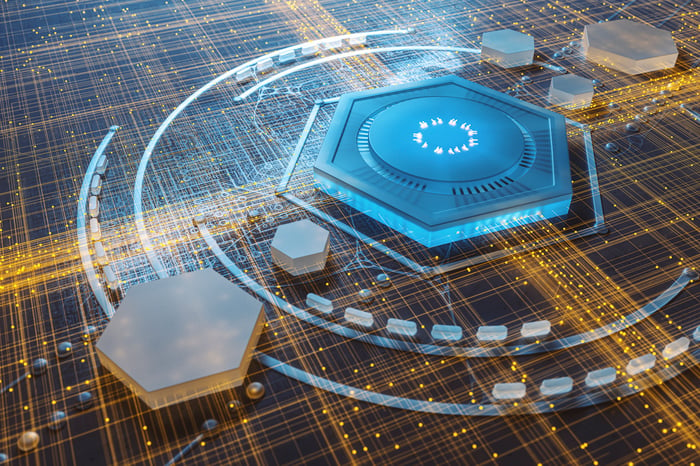 In total, IonQ will have $650 million in cash and an implied value of $2 billion. The transaction has also been approved by both companies' boards of directors.

This seems like good news and confirms a rumor that sent dMY Technology Group III's shares sharply higher just a few weeks ago. It looks like today, traders are selling the real news that the merger is going through. Sometimes a merger taking place isn't as exciting as the prospect that it might and investors may be disappointed by the size of the PIPE as well. At the end of the day, today's move won't affect IonQ's prospects as a growth stock and long-term investors can see this as a buying opportunity.