Please ensure Javascript is enabled for purposes of website accessibility
Log In Help Join The Motley Fool
Free Article Join Over 1 Million Premium Members And Get More In-Depth Stock Guidance and Research
By Keith Noonan - Updated Mar 8, 2021 at 9:43AM

The chip company is up 182% over the last year, but its gains are being tested this month.

Shares of Himax Technologies (HIMX 0.75%) gained 42.1% in February, according to data from S&P Global Market Intelligence. The company gained ground amid signs of continued momentum for its growth initiatives, increased demand for its display driver technologies, and favorable analyst coverage. 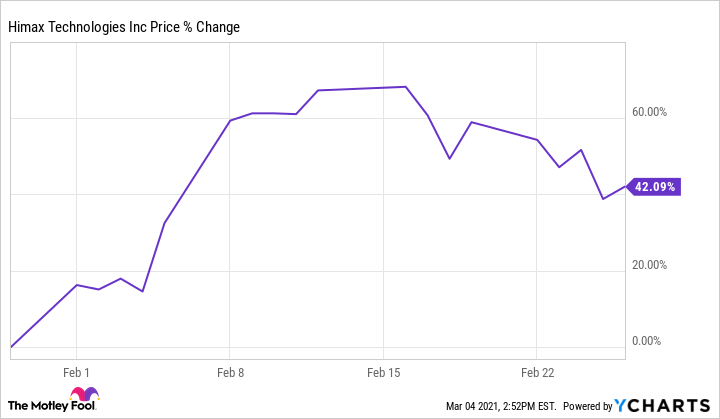 Himax released its fourth-quarter results on Feb. 4 and delivered very impressive performance in the period. The chip specialist had already released preliminary earnings for the quarter, and performance was closely in line with those targets, but the results and forward guidance were still strong enough to power big gains for the stock. 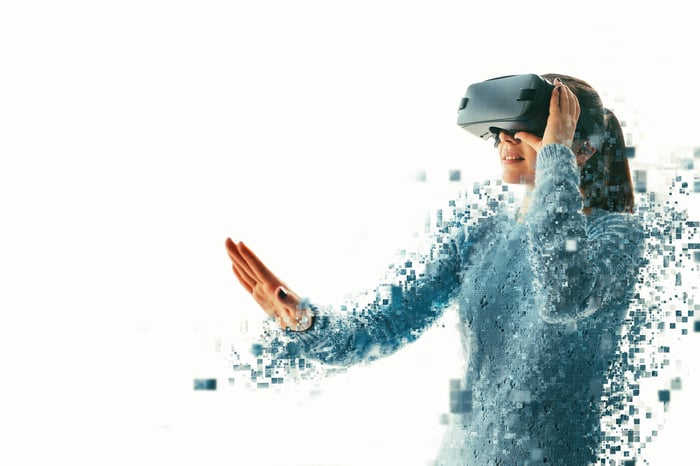 Himax's sales climbed 57.7% year over year in the fourth quarter, reaching $275.8 million. Non-GAAP (adjusted) earnings for the period rose roughly 170% year over year to reach $0.20 per share. It was a very strong quarter for the company, with increased demand for its core display driver technologies and momentum in other product categories driving impressive performance.

Northland analyst Tim Savageaux published a note on Feb. 8, maintaining a "market perform" rating on Himax but also raising the firm's price target on the stock from $4.50 per share to $13 per share due to the company's favorable growth outlook.

Himax stock has seen a substantial pullback early in March's trading. The company's share price has slid roughly 19.5% in the month so far. 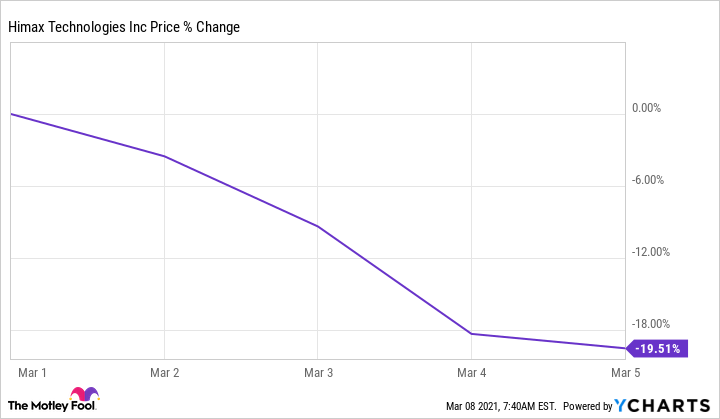 The company anticipates sequential growth in the first quarter, and it expects that manufacturing constraints in the broader semiconductor industry will continue to work in its favor.

The semiconductor specialist's display driver business appears to be going through a cyclical upswing, and opportunities to provide components for augmented reality and machine vision hardware give the business other avenues to growth. Amid current manufacturing constraints, Himax stands out as a preferred supplier because of its scale, vendor pool, and product offerings.

Himax has a market capitalization of roughly $1.9 billion and is valued at approximately 9.5 times this year's expected earnings and 1.6 times expected sales.