The Chinese electric-vehicle maker reported earnings earlier this week and got an analyst upgrade.

The stocks of Chinese electric-vehicle makers soared in 2020, but entered bear market territory over the past month. After dropping more than 40% in less than a month, shares in XPeng (XPEV -4.75%) began bouncing back this week. Shares are up another 13% today at 11:45 a.m. EST, bringing this week's gains to more than 25%.

XPeng reported its fourth-quarter and full-year 2020 earnings earlier this week. The electric-car maker delivered almost 13,000 vehicles in the fourth quarter, an increase of more than 300% over the prior-year period. The company's P7 sports sedan has surpassed a total of 20,000 cumulative deliveries since its launch earlier in 2020, as it moves ahead of the G3 compact SUV as the company's most popular vehicle. After Monday's earnings report, one analyst gave the company a double upgrade. 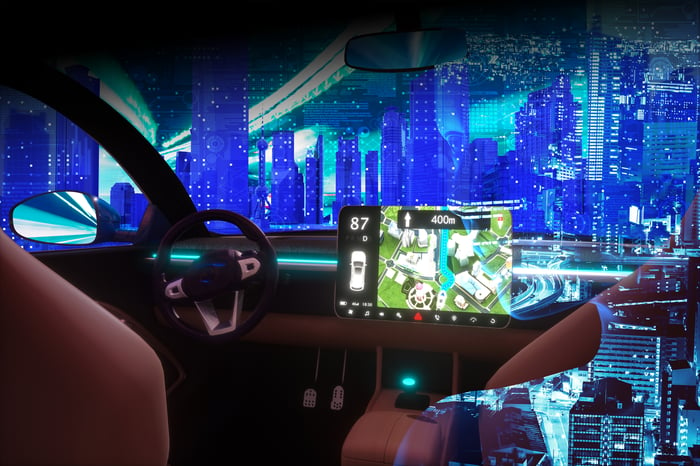 Daiwa analyst Kelvin Lau moved the firm's rating from sell to buy after the report. After the surge in shares over the past several days, the stock now trades at around the firm's price target of $34 per American depositary receipt (ADR).

In the broader picture, shares are still more than 50% off highs reached in Nov. 2020. The market valued the still-unprofitable company at more than $50 billion at its peak. It still should be considered a speculative investment with its current $25 billion market capitalization.