Please ensure Javascript is enabled for purposes of website accessibility
Log In Help Join The Motley Fool
Free Article Join Over 1 Million Premium Members And Get More In-Depth Stock Guidance and Research
By Leo Sun - Mar 14, 2021 at 8:45AM

I started a position in LVMH Moet Hennessy L.V. (LVMUY 4.16%), the world's largest luxury company, in early 2019. I accumulated more shares throughout the year, then held on throughout 2020 even as it struggled with the unrest in Paris and Hong Kong, higher tariffs on European goods in the U.S., and the COVID-19 pandemic.

I remained bullish on LVMH for three reasons: Its business is well-diversified, its headwinds are temporary, and affluent shoppers usually continue shopping through economic downturns. Many investors seemed to agree, and my position in LVMH is now up more than 80%.

But does LVMH still have more room to run this year? Let's dig deeper to find out. 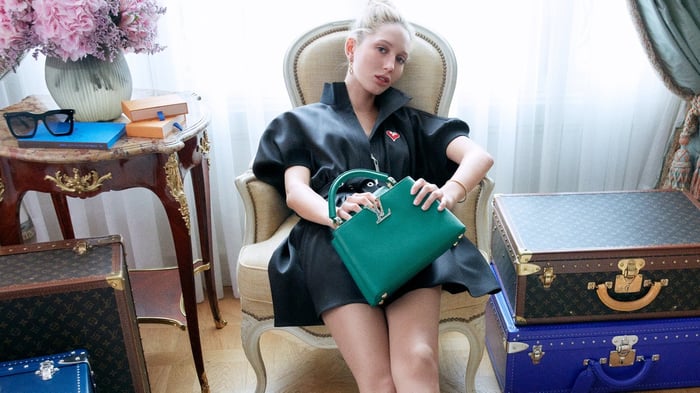 LVMH generated 47% of its revenue from its fashion and leather segment -- which houses Louis Vuitton, Dior, Fendi, Loewe, Celine, and other brands -- in 2020. This core business recovered in the second half of the year, with 12% organic growth in the third quarter and 18% growth in the fourth quarter.

The segment's recovery started in China in April, followed by the U.S. in July, and indicates the pandemic only temporarily affected the spending habits of affluent customers. The segment's profit from recurring operations only dipped 2%, thanks to tighter cost controls throughout the crisis.

LVMH generated 23% of its revenue from the selective retailing group, which houses Sephora, DFS, and other stores. Sephora pivoted toward online orders and secured a new partnership with Kohl's (KSS 6.70%) in the U.S. to escape its doomed partnership with JC Penney, but stay-at-home measures are still throttling demand for cosmetics in many markets. 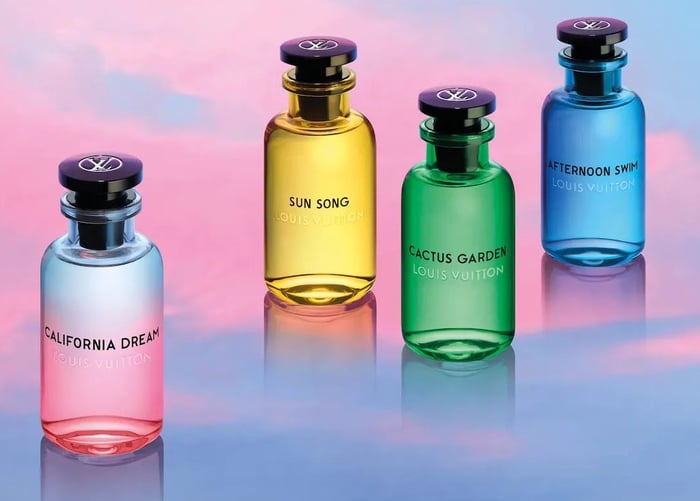 DFS -- which mainly operates duty-free stores in airports, downtown Galleria stores, and resorts -- continued to struggle as global travel dried up throughout the pandemic.

The segment's declining sales, along with pandemic-related expenses and a higher mix of lower-margin online sales, trickled down to an operating loss for the full year. But looking ahead, Sephora and DFS should recover quickly after the pandemic passes.

LVMH's perfumes and cosmetics segment, which accounted for 12% of its revenue, also faced the same stay-at-home headwinds as Sephora. Its operating profit plunged 88%, and it refused to use aggressive promotions to boost its short-term sales. However, it still expects newer products, like Rihanna's Fenty Skin, to support its post-pandemic recovery.

The stabilization of its other businesses

LVMH's wine and spirits segment, which sells Hennessy cognac and other high-end alcoholic products, generated 11% of its revenue during the year.

This business gradually stabilized in the second half of the year, as it integrated its acquisitions of two wine brands, Chateau d'Esclans and Chateau du Galoupet, and sold more champagne and cognac products in the U.S. However, its operating profit still fell 20%.

LVMH's watches and jewelry segment, which houses Bvlgari, Chaumet, TAG Heuer, and other brands, generated 8% of its annual revenue. The business benefited from rebounding sales in China, but its operating profit still tumbled 59%.

The watches and jewelry segment has consistently been a weak link for LVMH, but it expects its acquisition of Tiffany & Co., which closed in January, to significantly strengthen the business in 2021.

Are brighter days ahead?

LVMH expressed "cautious confidence" in a recovery in 2021. It didn't provide any exact guidance, but analysts expect its revenue and earnings to rise 25% and 64%, respectively, as the pandemic passes.

We should take those forecasts with a grain of salt since we can't be sure when the pandemic will end, but those growth rates suggest LVMH's stock remains reasonably valued at 35 times forward earnings.

Based on these facts, I don't plan to sell my shares of LVMH anytime soon. I stuck with LVMH throughout its brutal downturn last year, so it would be silly to sell the stock before its core businesses recover and it integrates Tiffany into its watches and jewelry segment.

I'd also be willing to buy more shares since the stock isn't too expensive and it should benefit from easy year-over-year comparisons throughout 2021.