Revenue in the fourth quarter increased 39% to 3.33 billion yuan ($511.5 million), which resulted in adjusted net income of 1.3 billion yuan ($201.1 million). The Chinese fintech company said loan origination volumes were 69 billion yuan, while loan facilitation volumes under its capital-light platform were 21.9 billion yuan. 360 DigiTech now has 162.6 million cumulative registered users, and the company's 90-day delinquency ratio was 1.48% at the end of 2020. 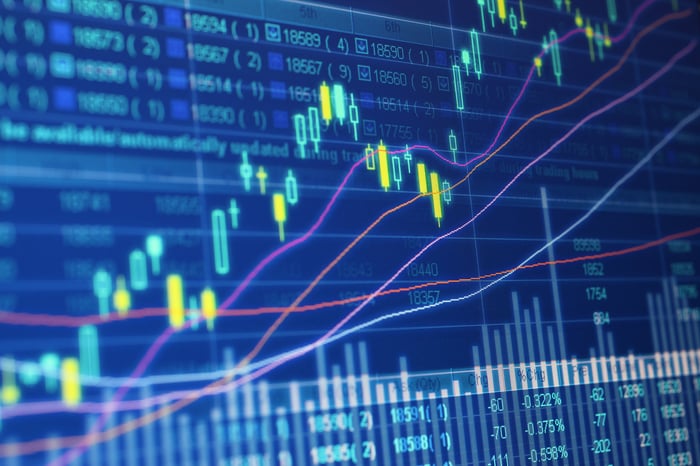 "During the quarter, loans facilitated through our digital platform grew 29% year-on-year to reach 69.0 billion [yuan] despite some market uncertainties related to regulatory changes in the quarter," CEO Haisheng Wu said in a statement. "For the full year, total loan facilitation reached 246.8 billion [yuan], up 24% year-on-year, exceeding our upward revised guidance, despite the challenging macro environment early in the year and regulatory headwinds in the second half."

360 DigiTech is encouraged by the improving macroeconomic environment and believes that it can maintain stable growth as the regulatory landscape becomes clearer. The company's outlook calls for loan origination volume in 2021 to be in the range of 310 billion yuan to 330 billion yuan, which would represent growth of 26% to 34%.

"For 2021, we are expecting growth acceleration in our businesses," the chief executive added.

This Is the Most Profitable Fintech You've Never Heard of -- But Is It a Buy?

Why Shares of LexinFintech Holdings, Lufax Holding, and 360 DigiTech All Fell Today