Please ensure Javascript is enabled for purposes of website accessibility
Log In Help Join The Motley Fool
Free Article Join Over 1 Million Premium Members And Get More In-Depth Stock Guidance and Research
By Eric Volkman - Mar 22, 2021 at 8:20AM

The PBS mainstay will soon move into a new dwelling.

One of the most storied and popular documentary TV series has found a new home on Roku's (ROKU 11.82%) native streaming channel. Roku announced Friday that it has acquired This Old House, the home renovation program that has been a viewer favorite for over 40 years, plus its companion program Ask This Old House.

Roku did not provide a price for the acquisition. Technically, it is buying This Old House owner TOH Intermediate Holdings from private equity firm TZP Group. 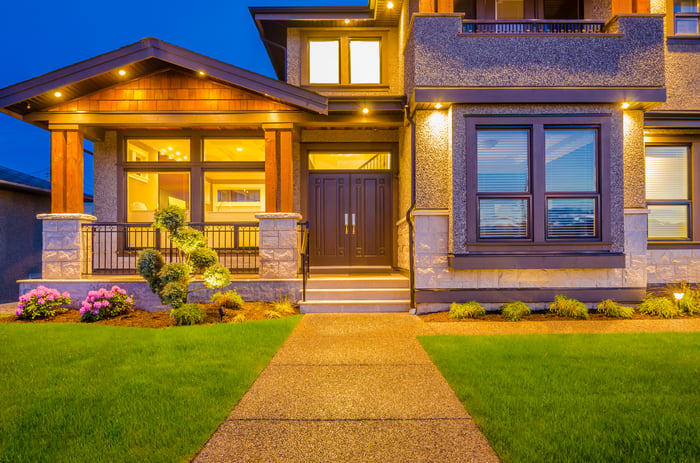 Seasons previous to the current ones for the two shows will be available on The Roku Channel, and fresh episodes will come on stream after they air on their longtime broadcast home, PBS. All airings on The Roku Channel will be free of charge.

Roku's purchase is comprehensive, as it covers not only the show but also distribution rights to the two programs, a sprawling library of over 1,500 episodes, related digital assets, and even a production studio, among other assets.

Owning this rather large portfolio will feed into Roku's ambitions for the channel. "This Old House has the broad appeal that is perfectly suited to support The Roku Channel's ad-supported growth strategy," vice president of programming Rob Holmes said in a press release.

"We believe that the types of incremental content investments we have been making are commensurate with the scale and growth trajectory of The Roku Channel," he added.

The mantra that so many media companies live by, "content is king," has been a powerful one over the years, with the better companies in the space leveraging it to become enormously profitable. While it's difficult to gauge the value of this deal given Roku's shyness in naming a price, it will undoubtedly attract eyeballs and, therefore, advertisers, to The Roku Channel.