The company is raising capital, and it's moving the share price.

For the second day in a row, shares of solid-state battery technology company QuantumScape (QS -8.30%) dropped by double digits. As of 1:45 p.m. EDT Wednesday, QuantumScape shares were down 12.4% on the day, after a 10.6% decline Tuesday.

The drop comes as many stocks in the electric vehicle sector have been on the decline, as the overall market shifts to more industrial and value-oriented names. But QuantumScape shares began the recent dip after the company announced it intends to raise more capital through a public offering of common stock. 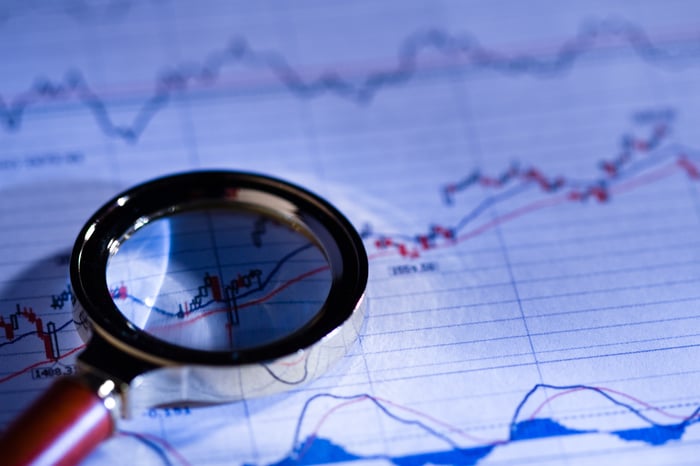 QuantumScape's plans for solid-state battery technology could revolutionize the EV sector. The company believes it has found a ceramic material that can be used as a solid-state separator in a battery cell to help overcome slow charging times and performance limitations with current lithium-ion batteries.

The company reported it has successfully built its first multilayer battery cell with four layers. This helps confirm the technology is feasible. It has plans to scale up the technology to have an eight- to 10-layer cell by the end of this year. That would allow the company to deliver sample cells to automotive manufacturers.

That development takes capital. This week it announced it would sell another 13 million shares to help fund the project. In fact, QuantumScape said it would use some of the proceeds to build a larger "pre-pilot line" than had been previously announced, as well as to cover its share of an expansion for a joint manufacturing facility with its investor partner Volkswagen (VWAGY -2.47%).

Long-term investors in speculative companies like QuantumScape should expect volatility and welcome the use of proceeds to continue to push product development forward.