The company is still seeing huge volatility after announcing it would jump into the non-fungible token space last week.

Shares of Hall of Fame Resort & Entertainment (HOFV -3.75%) were up more than 33% in the final hour of trading today. The stock continues to reap the benefits from its recent announcement that it plans to jump into the non-fungible token (NFT) space.

NFTs are digital files such as art, video, audio, and other files stored on blockchain, which is the digital ledger technology that powers cryptocurrencies like Bitcoin. Some NFTs have already sold for millions of dollars.

Hall of Fame Resort & Entertainment is a company that seeks to create football-themed resort and entertainment experiences. Investors had already been pumping the stock on speculation that it might jump into the NFT space. 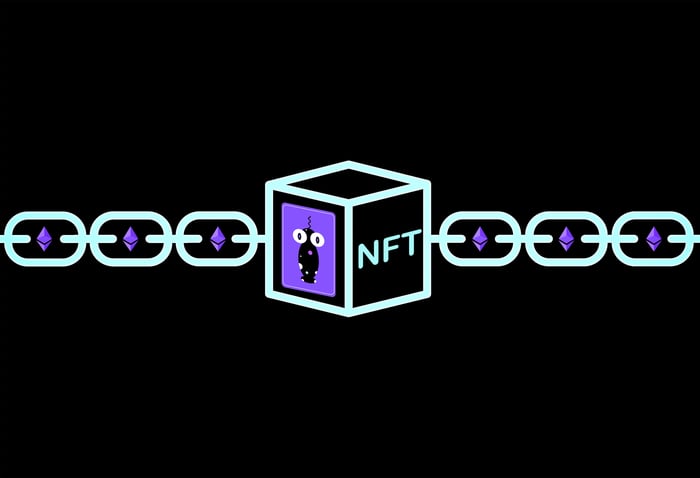 Then last week, the company announced it would indeed get into the space and offer NFTs by partnering with Dolphin Entertainment (DLPN 5.33%), a leading independent entertainment marketing and premium content development firm. Shares of Dolphin were up more than 8% in the final hour of trading.

On news of the partnership with Dolphin, Hall of Fame's stock jumped nearly 80%. Since then, the stock has been bouncing around and currently trades around $6.52 per share, still up around 62% since the Dolphin announcement.

The volatility makes sense because NFTs are a brand new asset class and it's hard to know how valuable the market really is.

I do think the decision to jump into the NFT space is promising for HOFV. NBA Top Shot, a platform that allows fans to buy and sell NBA NFT highlights, has seen $500 million worth of transactions exchanged through its platform.

But NFTs are still very unstable and could be worth nothing down the line, so trade with caution.