Please ensure Javascript is enabled for purposes of website accessibility
Log In Help Join The Motley Fool
Free Article Join Over 1 Million Premium Members And Get More In-Depth Stock Guidance and Research
By Lee Samaha - Mar 31, 2021 at 8:15AM

Both iconic companies have rebounds coming.

General Electric (GE 2.27%) and Coca-Cola (KO 0.59%) are two iconic companies that operate in vastly different industries, but they have a lot in common so far in 2021.

Both hope that the COVID-19 vaccination rollout will lead to a reopening of the economy and increased consumer mobility. That would be great news for General Electric's aviation business (mainly commercial airplane engines) and also for Coca-Cola's sales via the away-from-home market (restaurants, hotels, etc.) Also, both companies are restructuring their businesses in pushes to generate more earnings and free cash flow (FCF).

But which iconic company is likely to be the better value for investors to add to their portfolios now? 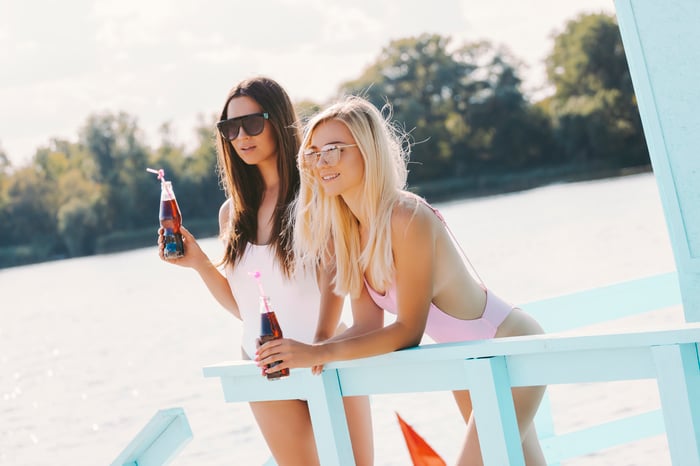 Coca-Cola shareholders are hoping that as the need for social distancing wanes, away-from-home sales of carbonated drinks will rebound. Image source: Getty Images.

How much free cash flow can they generate?

The debate over which of these two companies will prove the better investment comes down to each one's FCF and their potential to increase it. FCF is the cash generated by a company over the year after capital spending has been taken out. In a nutshell, it's the money that a company can use to fund acquisitions, pay down debt, buy back shares, and/or pay dividends.

The table below uses Wall Street analysts' consensus estimates for FCF to calculate the price-to-FCF multiples for each company; a lower number on this metric is better. It clearly shows that GE's multiple will be better than Coca-Cola's by 2022. For reference, the figures assume Coca-Cola's FCF will increase from $8.7 billion in 2020 to $10.2 billion in 2023, while GE's FCF is forecast to increase from $600 million to $6.8 billion over the same period.

Of course, these numbers are only part of the story, and it's never a good idea to slavishly follow Wall Street assumptions. The key is to appraise just how and why each company could get to their forecast numbers in 2023, and what their outlooks will be from there.

Following the sale of its aircraft leasing business, GECAS, this conglomerate will be an industrial business focused on power, renewable energy, healthcare, and aviation.

Management aims to increase the profit margins in its power and renewable energy segments to levels more in line with those of its peers. The two business units had a combined outflow of $600 million in 2020, but management believes they will generate FCF in 2021 and beyond as turnaround efforts gather steam. 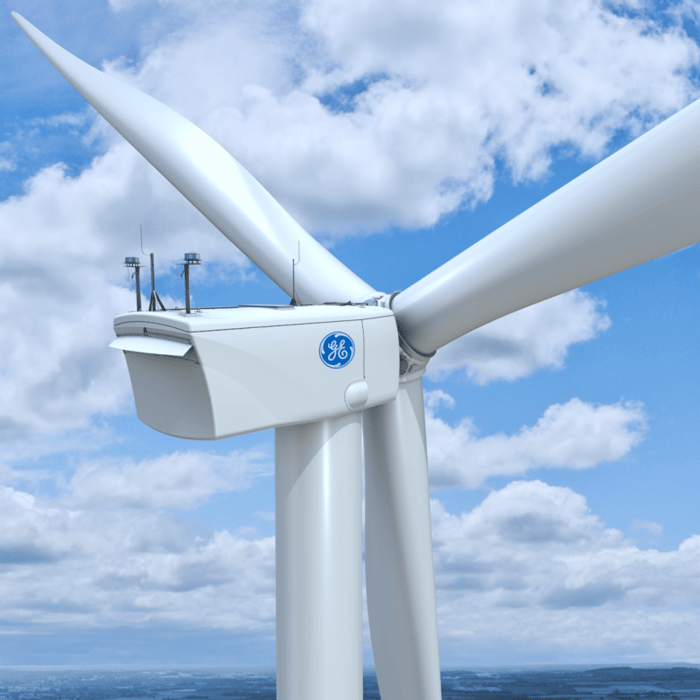 Looking further ahead, the renewable energy businesses are expected to grow in line with the onshore wind power market, and GE expects its offshore wind power business to grow revenue from $200 million in 2020 to around $3 billion by 2024. The long-term outlook for the power unit is for low-single-digit-percentage annual revenue growth, but management seeks to improve the profitability of its services offerings.

The healthcare segment has solid growth prospects driven by ongoing demand for imaging and ultrasound spending, and management expects $2.6 billion a year in FCF over the next few years. Finally, as air traffic returns, GE Aviation is expected to make a multi-year recovery back to the neighborhood of the $4.4 billion in FCF it generated in 2019.

Commercial air traffic will surely recover, and there's no reason why GE can't hit its peers' profit margins in power and renewable energy. All told, GE looks to have a viable pathway to hitting analysts' medium-term estimates.

The case for Coca-Cola

The beverage giant's near-term growth prospects depend on a resumption of social activity, leading to a pickup in its away-from-home sales. However, over the medium-term, much will depend on CEO James Quincey's attempts to refocus the company from being "volume-centric" toward being "value-centric."

It's a change in emphasis from rolling out an ever-expanding array of brands toward narrowing its focus to its core brands. As a reminder, Coca-Cola as a company is much more than its namesake soda brand. It sells a wide range of carbonated drinks, nutrition products, juices, milks, sports drinks, and even tea and coffee. 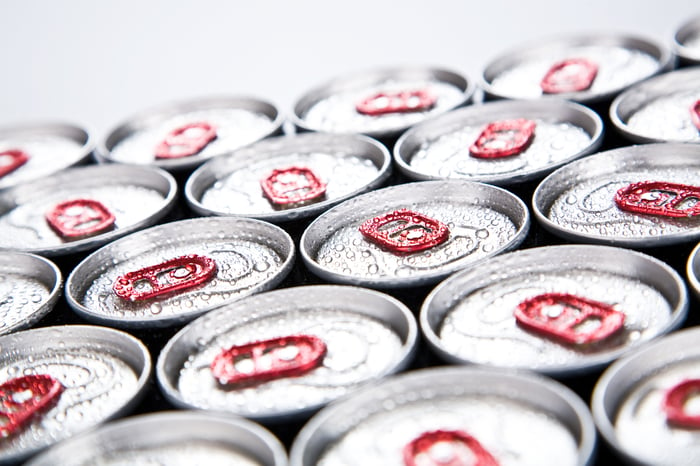 Quincey plans to reduce the number of brands in the company's portfolio from 400 to 200 and cut the number of business units from 17 to nine. The ultimate aim is to improve earnings and FCF generation -- a key point as management plans to pay out 75% of its FCF in dividends over time.

On balance, I think GE is the better investment option. Not only is it a better value on a medium-term basis, but I think its long-term growth prospects are better too.

Even if Quincey's restructuring plans work, Coca-Cola will still be faced with the challenge of generating revenue growth in a relatively mature industry. Moreover, the refocus from "volume-centric" to "value-centric" suggests that size and scale aren't everything in the beverage industry. That's not a great takeaway for a leading player like Coca-Cola.

GE Aviation's aircraft engines will generate long-term service revenue, GE Renewable Energy is positioned to be a big beneficiary of the green energy transition, and the demand for GE Health Care solutions will rise in line with improving global healthcare standards. Simply put, GE looks better on a risk/reward basis for long-term investors.