Please ensure Javascript is enabled for purposes of website accessibility
Log In Help Join The Motley Fool
Free Article Join Over 1 Million Premium Members And Get More In-Depth Stock Guidance and Research
By John Rosevear - Updated Mar 31, 2021 at 11:21AM

This wasn't your usual earnings miss.

Shares of Romeo Power (RMO 3.13%) were down sharply in trading on Wednesday morning. The California-based maker of battery packs for electric trucks and buses reported 2020 earnings and provided 2021 guidance that fell short of Wall Street's expectations, as well as its own earlier guidance.

As of 11 a.m. EDT today, Romeo Power's shares were down about 17.2% from Tuesday's closing price.

In a preliminary earnings statement released after the markets closed Tuesday, Romeo Power said that it generated $9 million of revenue in 2020, and that it expected its 2021 revenue to come in between $18 million and $40 million.

That sounds like decent year-over-year growth, but there are two problems. First, Wall Street analysts polled by Thomson Reuters had expected 2020 revenue of $9.78 million, so that was a miss. Second, both the 2020 revenue and the 2021 guidance range fell quite a bit short of the projections the company had made in November. 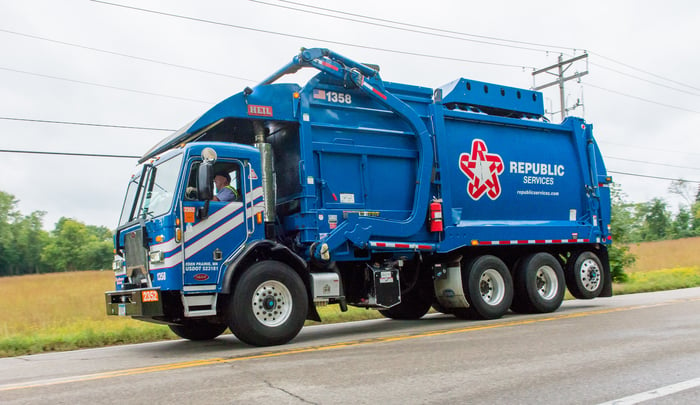 Romeo Power went public in late December via a merger with a special purpose acquisition company (SPAC) called RMG Acquisition. In a November presentation to investors ahead of that merger, Romeo Power and RMG had provided financial projections that called for (among other things) $11 million of revenue in 2020 and $140 million of revenue in 2021.

Simply put, the stock is down today because the year-over-year revenue growth that the company had told us to expect (and that had presumably been baked into the stock price) isn't happening.

This is a good reminder to investors to take financial projections with several grains of salt, particularly around start-ups in the electric-vehicle space. It's one thing to predict huge growth, and another thing entirely to actually deliver that growth.

More broadly, it's a reminder to be careful with companies going public via SPAC mergers -- and a reminder why these kinds of financial projections aren't allowed in traditional initial public offerings.