Please ensure Javascript is enabled for purposes of website accessibility
Log In Help Join The Motley Fool
Free Article Join Over 1 Million Premium Members And Get More In-Depth Stock Guidance and Research
By Adam Levy - Apr 1, 2021 at 8:45AM

How Netflix can efficiently outspend everyone to grow a niche segment.

About 5 million Japanese households subscribe to Netflix (NFLX 7.65%), and they're about to get a lot more anime content in 2021.

The leading global streaming video service announced plans to release 40 new anime titles this year, double the number it released last year. The increasing popularity of the animation style around the world combined with Netflix's global scale give it a competitive advantage against niche local competitors as well as international competitors like Sony's (SONY 3.71%) Funimation and Crunchyroll (which Funimation is in the process of acquiring from AT&T). 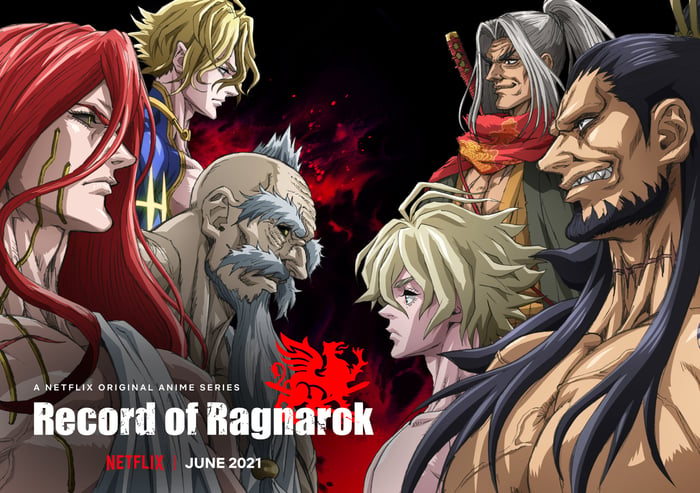 Anime is very popular in Japan. Netflix says half of its Japanese subscribers watch an average of five hours per month of its anime content. But it has a global reach as well. Half of Netflix's 200 million global subscribers watched at least one anime title in recent months, Taiki Sakurai, Netflix's chief anime producer, said.

Still, the interest in anime is heavily concentrated in Japan. Last year's Demon Slayer the Movie: Mugen Train was the fourth-highest grossing film release in the global box office, but nearly all of its $375 million in ticket sales were in Japan.

Netflix has become increasingly adept at making content for local audiences and bringing those series and films to its global subscriber base. See titles like Lupin (France) and Barbarians (Germany), which found their way onto tens of millions of household television sets less than four weeks after their releases.

Netflix is hoping to find a global hit among its 40 anime releases this year, but even if it doesn't, it has 2.5 million (and growing) Japanese households that will appreciate its investment. As Netflix grows its anime library, it'll start gaining appeal among households looking for fresh anime content from more local competitors. In a market where Netflix only has 10% penetration, investing in more local content like anime makes sense.

Anime is also popular in other East Asian countries, a market where Netflix is growing quickly. Increasing production could result in continued regional growth even if it doesn't strike globally.

And in markets like the U.S., where anime is already very popular and Netflix is growing subscribers more slowly, more anime content could improve retention rates and enable it to continue raising prices.

If Netflix has a constant stream of new anime releases (40 is nearly one per week), some fans may no longer feel the need to subscribe to niche services like Funimation or Crunchyroll. And if they're spending less on those services, they may be willing to pay more for Netflix.

Netflix's ability to distribute and promote new anime titles globally is an advantage even some of its largest competitors like Crunchyroll don't have. Crunchyroll started distributing original and exclusive series last year. It managed seven releases in the pandemic-stricken year, and it has plans for at least six more.

In the meantime, Netflix managed to release 20 titles, and it's expanding to 40 this year. Netflix's advantage is its scale. Crunchyroll has just 3 million global subscribers. Netflix has nearly that many anime viewers in Japan alone. Granted, the average Crunchyroll subscriber likely watches much more than five hours of anime per month. But considering Netflix can spread out viewership among its 200 million global subscribers, its investments in anime end up being more efficient in terms of dollars per hour watched.

As a result, Netflix is able to spend more on content. It can attract a local audience while pushing niche competitors in other countries further into the niche category. That gives the giant media company room to grow its subscriber base or raise prices, ultimately providing a strong return on its content investment.