Please ensure Javascript is enabled for purposes of website accessibility
Log In Help Join The Motley Fool
Free Article Join Over 1 Million Premium Members And Get More In-Depth Stock Guidance and Research
By Bradley Freeman - Apr 3, 2021 at 7:50AM

What makes this new entertainment company so promising?

When people think streaming services, they think Walt Disney or Netflix -- and for good reason. These two entertainment behemoths have quickly carved out leading stakes in the industry, which is poised to grow over 20% annually for much of this decade, according to Grandview Research.

Still, there's a new name in the streaming space beginning to execute and deliver for its shareholders. That company is CuriosityStream (CURI -2.99%).

A sound approach and capable leadership 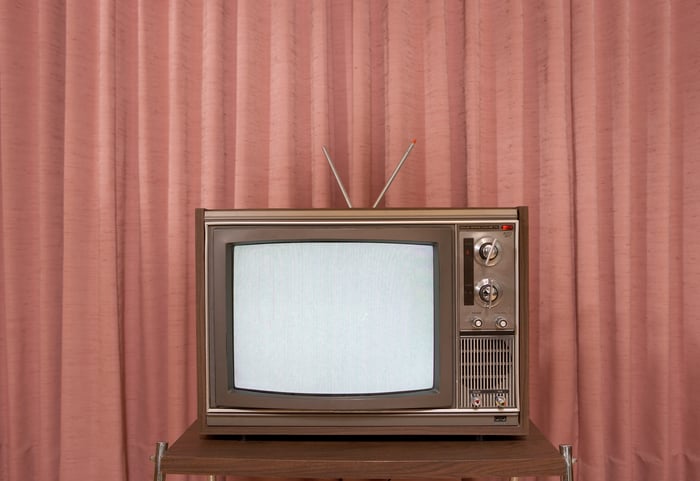 CuriosityStream offers content with a focus on factual entertainment. With legacy competitors like Discovery pivoting to reality TV in recent years to captivate audiences, there's a void in the marketplace, and that's where CuriosityStream comes in.

The company's exclusive offering of non-fiction titles and documentaries comes with two key advantages. First, this category of content allows CuriosityStream to build out a large library on a budget. With $33 million of cash and equivalents on hand at the end of 2020, its balance sheet, simply put, has far less firepower at its disposal compared with established players, and that's why cost-effectiveness is so important here.

Factual entertainment comes with prices ranging from just 5% to 10% the cost of scripted content found on other services. CuriosityStream may be just a few years old, but it's on its way to building a massive and compelling offering with the resources it has right now.

Secondly, the commitment to this vision makes CuriosityStream a safer option for entities like universities to partner with. This partnership model is one of CuriosityStream's anticipated core revenue streams, and with advisory board members coming from schools like Georgetown and Stanford, this effort looks promising as well.

The company has identified a compelling niche within the massive streaming industry to lead, but you don't have to take my word for it -- just look at the company's most recent results.

In the fourth quarter, sales grew 70% year over year to $11.4 million with its paid subscriber base up 50% to 15 million. CuriosityStream also maintained its 2021 revenue forecast of $71 million, which would represent 80% year-over-year growth. If it can deliver on this guidance, it would trade at roughly 10 times enterprise value to 2021 sales.

The company already has 80% of that 2021 revenue target committed, and in the prior earnings call, CFO Jason Eustace told investors the company would "definitely hit our full-year numbers" -- quite a confident tone.

While the company is still far from profitable, it did take a step forward in its last report. Net income margin for CuriosityStream improved from negative 218% to negative 138% year over year with the operating and EBITDA margins also moving in the right direction.

The young streaming service expects 2021 to be its final year of negative margins with profitability coming in 2022.

CuriosityStream is still very new and has a lot of proving left to do. With that in mind, the forecasts it offers are nice but in no way a sure thing. Still, the caliber of leadership does give me some confidence the company has an expert-level understanding of its business.

The company's founder, John Hendricks, founded Discovery and led it to several decades of fabulous success. He has been aggressively buying up CuriosityStream shares in recent months, signalling his bullish view of the business. Hendricks filled out the executive team with higher-ups from Discovery, meaning this team has extensive experience in factual entertainment. Now, they can take that know-how and apply it to the streaming world.

CuriosityStream is a buy

CuriosityStream is in the early innings of building out its place in the lucrative streaming landscape. Its focus on factual, diverse revenue streams and strong leadership is encouraging, alongside its solid financial performance thus far. For this reason, CuriosityStream is in my portfolio, and I think you should consider this stock as well.