Please ensure Javascript is enabled for purposes of website accessibility
Log In Help Join The Motley Fool
Free Article Join Over 1 Million Premium Members And Get More In-Depth Stock Guidance and Research
By James Brumley - Apr 7, 2021 at 7:45AM

The young streaming service is the sixth-favorite option among consumers, who only need an average of four.

Giving credit where it's due, AT&T (T 0.94%) is producing solid consumer awareness of its nascent streaming service HBO Max. While it got off to a relatively slow start immediately following last May's launch, the company reports 17.1 million people had activated HBO Max by the end of last year.

And more have surely signed up in the meantime. Hub Research says that of the 3,000 U.S. consumers it polled in February and March, 31% were HBO Max viewers. That's still the lowest proportion of the nation's population among the major streaming names -- Walt Disney's (DIS -0.70%) Hulu and Disney+ were being enjoyed by 41% and 42% (respectively) of respondents, while 71% of respondents were Netflix (NFLX 1.56%) subscribers. But HBO Max saw the biggest percentage gains in viewership growth through February.

The problem is that of all the on-demand video services in question -- including Amazon (AMZN 0.25%) Prime -- HBO Max is the one U.S. consumers like the least. 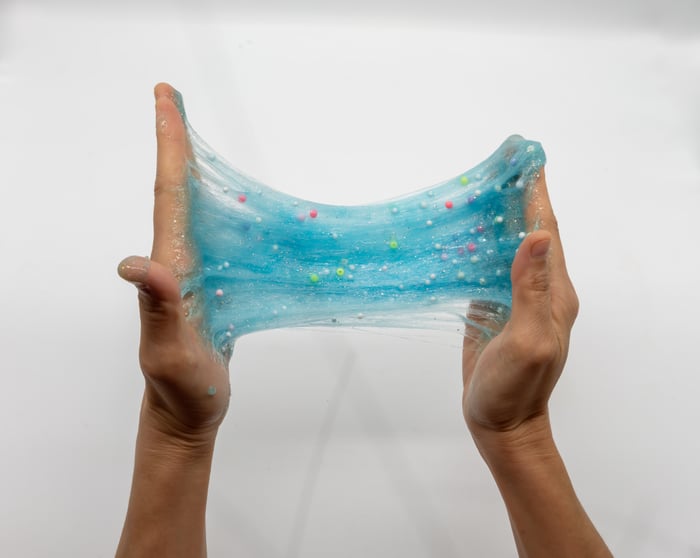 Most likely to be canceled

Hub's recent report suggested that a whopping 17% of consumers polled said they will "definitely drop" the HBO Max service in the foreseeable future. In the same vein, only 63% of this crowd said they would "definitely keep" paying for HBO Max. On both counts, that was the worst result among the six streaming names being reviewed. It was even worse than scores for Discovery+ from Discovery Communications (DISCA) (DISCK) which lacks the sort of splashy content being offered via HBO Max.

At the top of the list, you'll find Disney+, followed closely by Netflix. Only 7% of current Disney+ subscribers surveyed said they intend to cancel, whereas 77% of these customers said they're sticking with it. Netflix is holding up a bit better in terms of turning customers off, as only 4% of its U.S. subscribers say they'll definitely drop their service. However, only 73% of this cohort is sure they'll continue paying for Netflix going forward.

On the surface, the numbers aren't dramatically different from best to worst. The disparity between HBO Max and the industry's loyalty leaders speaks volumes, though, especially given how AT&T has been offering access to first-run films like Wonder Woman 1984 and Godzilla vs. Kong. J.D. Power reports the average U.S. household now spends an average of $47 per month on four streaming services, leaving HBO Max struggling to break into the mix.

While Hub's report didn't address it, it would be naive to ignore that HBO Max is the most expensive service of its kind, priced at $14.99 per month (it's free for customers of other AT&T services -- like HBO cable subscribers -- who qualify). The above-average cost may have much to do with the relative disinterest.

Uncompetitive pricing isn't necessarily the end of the world. AT&T is planning an ad-supported version of HBO Max to be launched in June, which should abate some consumers' cost concerns.

But even so, ad-supported streaming platforms haven't exactly driven thrilling results. Comcast's (CMCSA -0.02%) Peacock debuted with ad-supported tiers back in July, and though it boasted 33 million signups by the end of last year, the service only collected about $118 million in advertising revenue in 2020. Macquarie Research estimates Peacock's subscriber base will grow to 52 million by 2024, at which point it will be producing annualized revenue on the order of $2 billion. Macquarie's outlook still suggests only about a third of Peacock's business comes from advertising, though, with the other two-thirds driven by subscription fees.

The point is that if HBO Max's free and/or subsidized version follows Peacock's example, then an above-average price remains a challenge. Indeed, with streaming entertainment now turning into something of a commodity, a streaming price war seems inevitable.

If you're a shareholder, don't freak out. The entire Warner brand accounts for less than 20% of AT&T's top line, and HBO itself drives just a little more than 4% of the company's sales. HBO Max was never going to meaningfully move the fiscal needle for the company.

Nevertheless, to the extent the company needs HBO Max to be a stand-alone profit center and more than just a customer retention and attraction tool, something's not yet clicking for consumers.