Please ensure Javascript is enabled for purposes of website accessibility
Log In Help Join The Motley Fool
Free Article Join Over 1 Million Premium Members And Get More In-Depth Stock Guidance and Research
By Neha Chamaria - Apr 17, 2021 at 8:06AM

A recession can hit energy stocks hard, but some are built to survive and thrive no matter what.

If you're invested in energy stocks but are worried about how they may affect your portfolio returns if a recession were to hit the economy, you might want to look at stocks that can not only keep their heads above water but also succeed despite a recession.

Companies that generate and distribute electricity and natural gas have steady, resilient, and predictable sources of cash flow, which is why they make for perfect stocks to own during a recession. Among the many publicly listed utilities, one reason I like Duke Energy (DUK 1.17%) is its dividend growth potential and a strong yield of 3.9%, which can come in really handy for investors in terms of generating passive income during a down cycle. 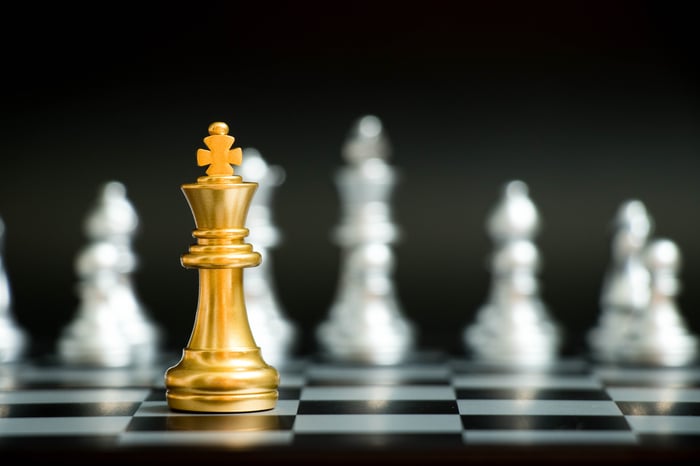 Between 2021 and 2025, Duke Energy plans to spend $59 billion primarily on its grid systems and clean energy portfolio. Duke has also already outlined plans to invest $65 billion to $75 billion between 2025 and 2029. Through 2025, the spending could drive Duke's rate base up by compound annual growth rate (CAGR) of 6.5% over the five-year period, which should boost its earnings per share (EPS) and dividends. The company has increased dividend every year for 14 consecutive years. The EPS boost and a dividend yield of around 4% could mean solid annualized returns for shareholders, which is also what makes Duke not just a recession-proof stock but also one of the best-in-class utility dividend stocks.

A smart bet on renewable energy

Clearway Energy (CWEN 0.74%) (CWEN.A) acquires and operates renewable energy infrastructure assets and sells the electricity generated to utilities under long-term contracts. It's a win-win business model for two reasons: Renewable energy has tremendous prospects and Clearway Energy is a large player within the industry, and it gets nearly all of its cash flows under long-term contracted agreements.

Moreover, as a yieldco, Clearway Energy is committed to providing investors with stable and growing dividend. A string of investments in recent months has set Clearway Energy up for strong growth ahead, so much so that the company is confident of increasing annual dividend per share by 5% to 8% through at least 2022. Earlier this year, Clearway Energy increased its quarterly dividend by 1.9% and expects to hit the higher end of its dividend growth range by the end of the year. With the stock yielding 4.5%, Clearway Energy is a compelling energy stock to consider.

Oil and gas stocks often take a big hit during a recession, which is why owning a relatively low-risk oil stock can help your portfolio survive nasty shocks. A midstream company like Enbridge (ENB -0.39%) is a great bet, as it primarily makes money from the fees it earns for moving oil and natural gas through its extensive network of pipelines. That line of business isn't as affected by volatility in oil prices than, say, oil exploration and drilling.

Enbridge is also an excellent dividend stock, having increased its dividend annually for the past 26 years. That reflects how resilient this oil stock's dividend can be even during an economic meltdown. More importantly, Enbridge's dividend grew at a CAGR of 10% over the 26-year period, which is remarkable growth for any dividend stock, let alone an oil stock. In fact, if not for its dividend growth, Enbridge investors wouldn't have made such big returns over the decades. 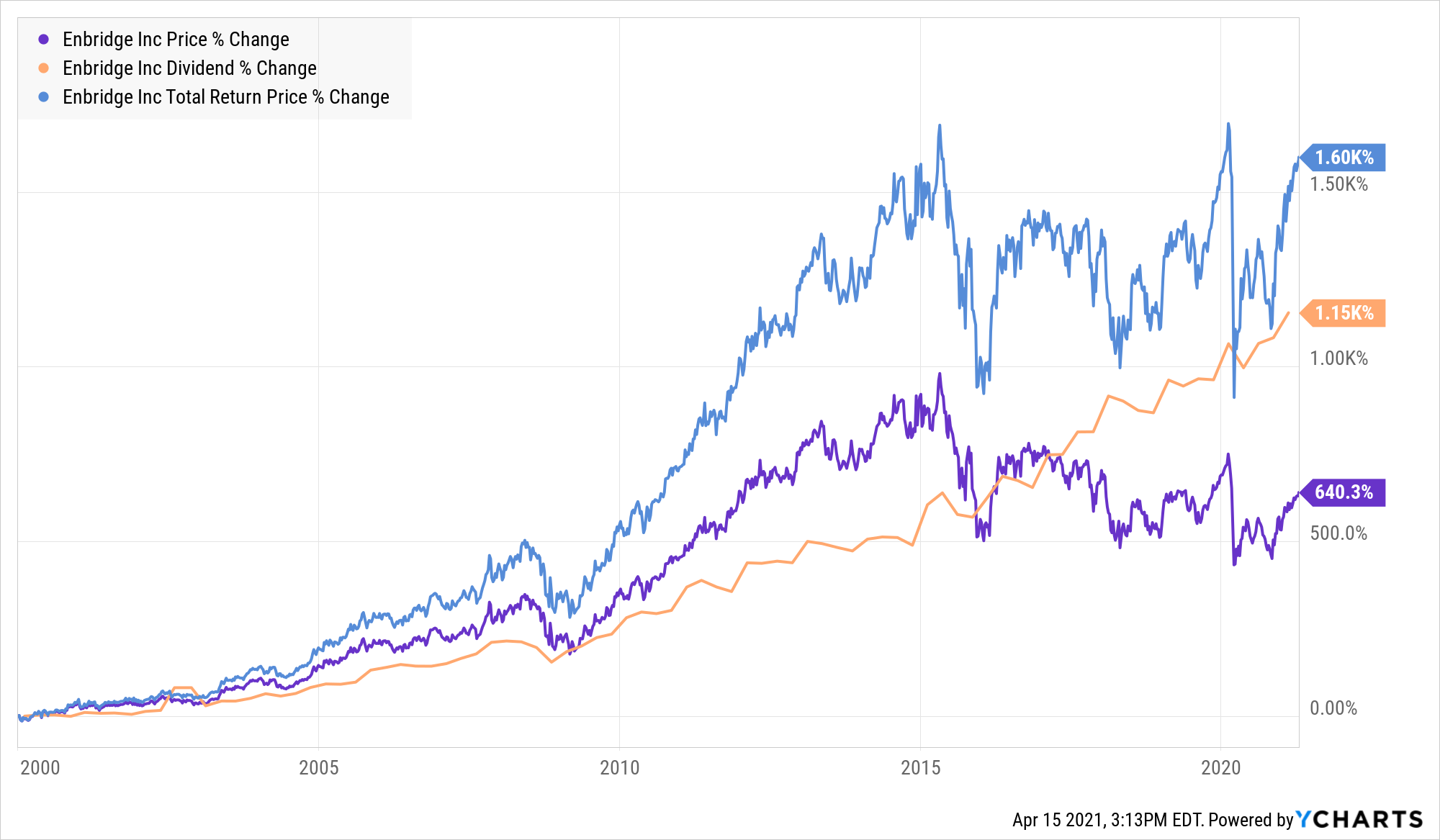 Enbridge has organic projects worth nearly $30 billion under development, which should drive its distributable cash flow (DCF) per share by 5% to 7% in the coming years. That should ensure fatter dividend paychecks for investors, given management's target payout ratio of 60%-70% of DCF. With Enbridge also yielding a winning 7%, this energy stock is a good one to own at all times.