Please ensure Javascript is enabled for purposes of website accessibility
Log In Help Join The Motley Fool
Free Article Join Over 1 Million Premium Members And Get More In-Depth Stock Guidance and Research
By Lawrence Rothman, CFA - Apr 22, 2021 at 7:35AM

Fueled by Reddit group WallStreetBets and others piling into the shares, which also caused short covering, GameStop's (GME -2.33%), shares went from about $17 at the start of the year to $483 in February. Although the stock has dropped from that level, it remains up about 800% this year.

If you haven't benefited from this year's astounding rise, you may feel like you've missed out. But there are good reasons you should hold off right now. 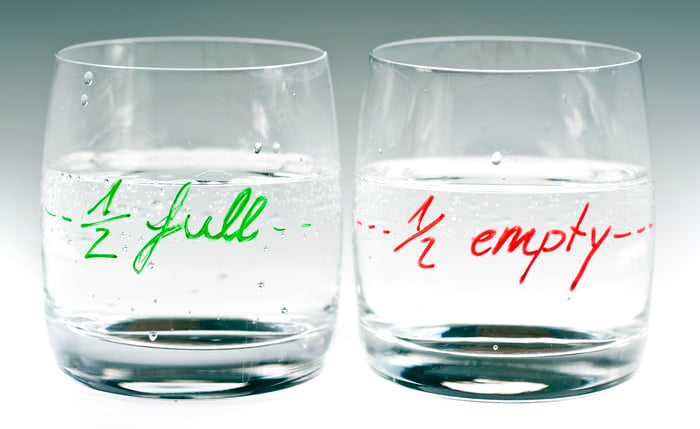 GameStop sells video hardware and games. While it was doing well for a long time, online competition and digital downloads from the likes of Epic Games, Steam, Microsoft, and Sony have eaten into the retailer's sales.

In fact, in four out of the last five years, GameStop's same-store sales (comps) fell. This includes a 19.4% drop in fiscal 2019. This period ended on Feb. 1, 2020, before the pandemic took hold and dramatically altered people's lives and business activity.

Last year, comps dropped by 9.5%. These results didn't measure up, even given the pandemic, and CEO George Sherman forfeited previously granted performance shares.

GameStop faced a tough road to reverse this slide and compete with digital offerings. But an investment offered GameStop shareholders some hope that better days were ahead.

With about a 13% stake, RC Ventures has set about to make some changes. This includes Cohen, who took a board seat along with two others in January, recently stepping up as chairman. The company also announced that George Sherman, chief executive officer, was stepping down in July, or possibly earlier if his replacement is found.

With Cohen's experience, plus his push to hire executives with e-commerce experience from places like Chewy and Amazon, Cohen will attempt to move GameStop further into digital offerings.

GameStop, which has been cleaning up its balance sheet, recently announced that it would pay down debt. It plans to repay the $216 million senior notes, ridding itself of long-term debt. This gives the company some breathing room to execute its plan.

Cohen is hiring the management team, but it has provided few details on a turnaround plan. While he certainly has e-commerce credentials, and his track record is impressive, it is hard to take a leap of faith right now. There are formidable competitors in the digital download arena, making it tough for GameStop to compete. This means winning the battle will not come easy.

There a couple of things that need to happen before you invest your money. First, you need to hear details on the plan. But I wouldn't stop there. It is important to see how management is executing its strategy and how its actions flow to the top and bottom lines.

While GameStop's fourth-quarter comps rose by 6.5%, this was largely due to new game consoles from Sony and Microsoft. This also helped first-quarter sales get off to a good start, with February's comps increasing by 23%. Therefore, it is important to see how the company's software sales, which GameStop breaks out separately, are doing. With fierce online competition, this isn't easy sledding.

Until you see this improving, it's best to sit on the sidelines.