Recognizing the potential boon that the hydrogen economy seems to be offering, Bloom Energy (BE 2.30%) announced last summer its plan to enter the commercial hydrogen market. An important first step in powering that strategy was the development of a pilot project, which the company has now successfully brought to fruition.

Bloom Energy announced today that with its partner, SK Engineering and Construction (SK E&C), it has completed the deployment in Ulsan, South Korea, of 100 kilowatts of solid-oxide fuel cells (SOFC) that are powered only by hydrogen. Whereas Bloom Energy has been pioneering fuel cell solutions for years, it had previous relied on natural gas and biogas to power its fuel cells.

The project marks an important new chapter in the company's history. Speaking about the installation, KR Sridhar, Bloom Energy's CEO, said, "This deployment marks a significant milestone not only for Bloom, but for the future of hydrogen-based power generation."

Sridhar added: "We're proud of our partnership with SK E&C. Together, we are well-positioned to play an important role in the global hydrogen economy." 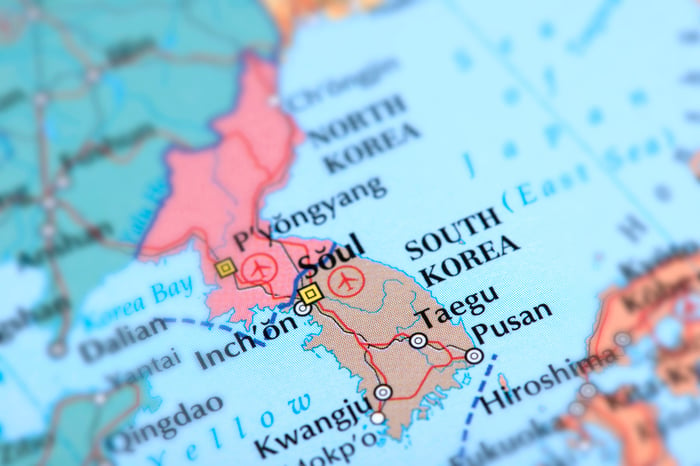 With the deployment of this pilot project now complete, Bloom Energy will partner with SK E&C to develop a 1-megawatt hydrogen-powered Energy Server installation by 2022. Gaining traction regarding commercial hydrogen in South Korea may prove to be valuable for Bloom Energy, considering the country's emphasis on developing a hydrogen economy. For example, South Korea is targeting the procurement of 15 gigawatts of power from fuel cells by 2040.