There were lots of reasons not to be excited.

The company earned $2.48 per share in the first quarter, well ahead of Street estimates for $2.30, and it recorded $9.4 billion in sales, a cool half-billion dollars more than the $8.9 billion it was predicted to generate. But despite all the good news, General Dynamics stock was up a bare 1% at noon EDT on Wednesday. 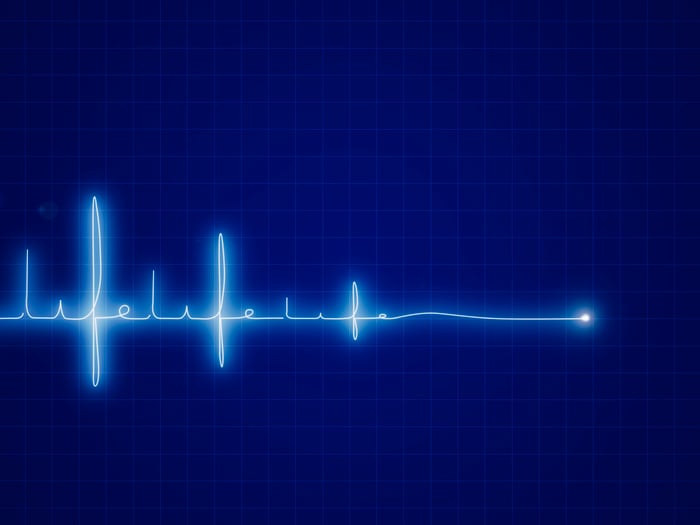 Why the muted reaction? While the company undeniably did better than expected, when you look at its numbers objectively, they weren't all that exciting. The $9.4 billion in sales, for example, grew only 7% year over year. Its $2.48 per share in profit was up just 2% from last year.

And while all four segments of its business experienced rising sales, operating profit margins only held steady in its largest business unit (Technologies); declined slightly in its second biggest unit (Marine Systems); suffered a steep 250-basis-point decline at the all-important Gulfstream Aerospace division; and grew only in its smallest division by revenue, Combat Systems -- and even there, only by 30 basis points.

Nor is General Dynamics promising much more excitement in the near future. Although management says orders remained strong in the quarter, order backlog actually grew only 4.5% to $89.6 billion, and the company's total book-to-bill ratio (i.e., orders divided by revenue) was flat at 1-to-1, implying little prospect of faster sales growth anytime soon.

On balance, it was a ho-hum report, and investors are treating it as such.