Please ensure Javascript is enabled for purposes of website accessibility
Log In Help Join The Motley Fool
Free Article Join Over 1 Million Premium Members And Get More In-Depth Stock Guidance and Research
By John Ballard - May 1, 2021 at 7:27AM

The chip specialist has a massive growth opportunity in software.

NVIDIA (NVDA -2.75%) is a leading supplier of chips for companies that need to process massive amounts of data with artificial intelligence (AI) workloads. Its graphics processors facilitate technologies that consumers engage with every day, including recommendation systems, AI-powered chatbots, and much more. 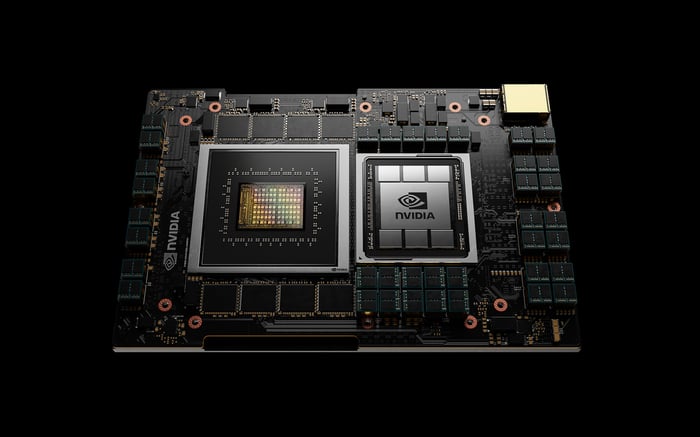 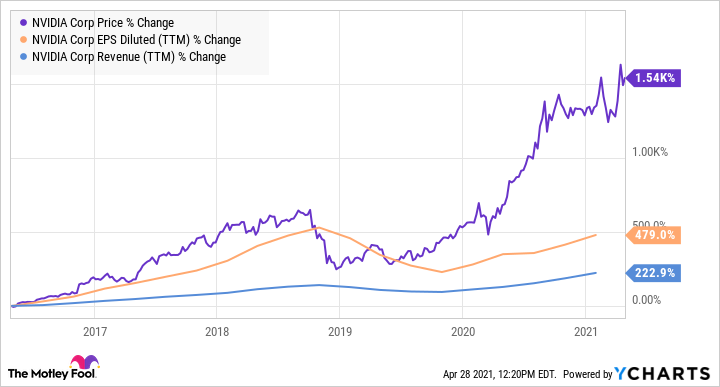