Please ensure Javascript is enabled for purposes of website accessibility
Log In Help Join The Motley Fool
Free Article Join Over 1 Million Premium Members And Get More In-Depth Stock Guidance and Research
By Robin Hartill, CFP® - May 3, 2021 at 10:09PM

Facebook just blew away expectations, but it's not too late to invest on the cheap.

Facebook shares were up about 8% at the end of trading on Friday compared to one week earlier. Buying a single share of Facebook would now cost you around $325.

If that sounds out of your budget, do not fret. There's a way to buy Facebook shares for penny stock prices. 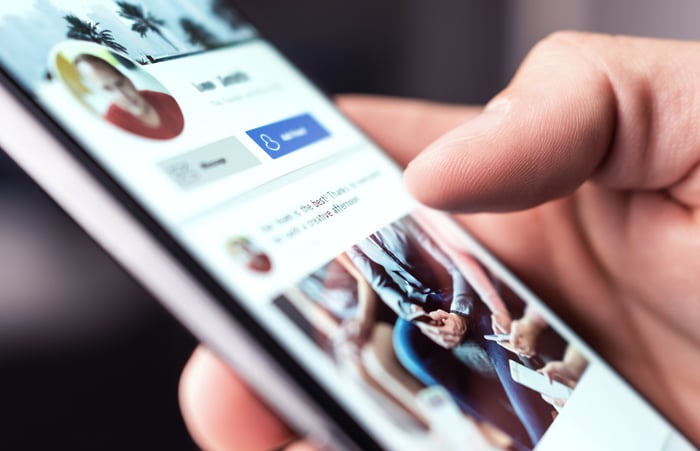 In the past couple of years, fractional shares have become popular among investors who want to invest in pricey stocks without spending tons of money. The concept is pretty simple: Decide how much you want to invest, and you'll get a corresponding fraction of a share. For example, if you opted to invest $100 in Facebook stock, you'd get slightly less than one-third of a share.

You may be thinking: Why settle for one-third of a Facebook share when that same $100 could easily buy 50 or 100 shares of penny stocks?

It's understandable why you'd want to buy penny stocks in hopes of finding the next Facebook while it's ultracheap. But the crucial thing you need to know is that most successful companies were never in penny stock territory. When Facebook went public back in 2012, its shares traded at around $38. By comparison, penny stocks trade for $5 or less. Even when Facebook shares tanked by more than 50% later in 2012, they never reached anywhere close to penny stock prices.

Penny stocks are cheap for a number of reasons. Maybe their business model is unproven, or they have everything riding on a single product that has yet to get approval. Or they were once successful but are now on the brink of financial collapse. Scams are also extremely common in the world of penny stocks. You're far more likely to lose everything than you are to multiply your money.

Instead of putting your cash into something that's unknown at best, why not invest in a company that has a strong track record of making money? A good way to find strong investments is to think about companies in terms of their economic moat, which is a way famed investor Warren Buffett thinks about competitive advantages.

Facebook has a huge economic moat. Consider all the businesses that depend on Facebook to reach customers and all the people you know who use Facebook to stay connected and also have a decade's worth of pictures stored there. If you're not a Facebook fan, you can use fractional shares to invest in another company with a huge economic moat, like Amazon (AMZN -0.26%) or Apple (AAPL 0.63%).

How to buy fractional shares

An investment isn't necessarily a value, even when it's cheap. Before you invest in anything, whether it's fractional or full shares, learn the basics of how to value a stock.