Please ensure Javascript is enabled for purposes of website accessibility
Log In Help Join The Motley Fool
Free Article Join Over 1 Million Premium Members And Get More In-Depth Stock Guidance and Research
By Rich Duprey - May 17, 2021 at 11:36AM

The fight's not over, but it could be a devastating blow.

Electronic heated tobacco device IQOS may be banned in the U.S. after an initial determination reached by an International Trade Commission (ITC) judge found the device from Philip Morris International (PM 1.19%) infringed on patents by British American Tobacco (BTI 0.66%).

Altria (MO -0.05%), which is responsible for the manufacture, marketing, and sale of the device in the United States could be most affected. 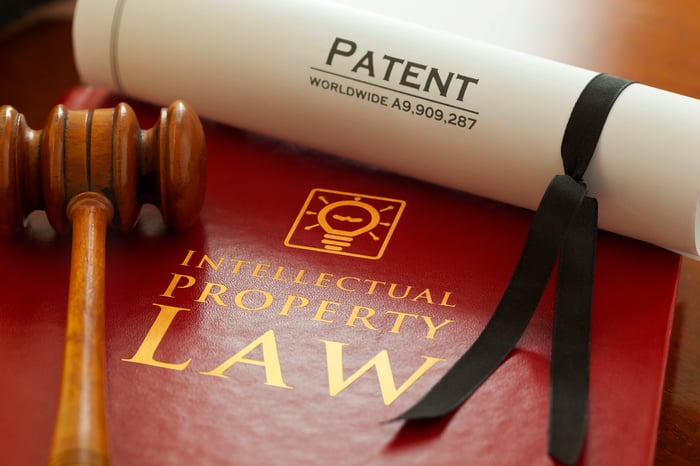 The IQOS is the global leader in e-cigarette sales, but the U.S. is its biggest market. It took Philip Morris years to get the Food and Drug Administration's approval to just market the device, and several years longer to have a reduced-risk label attached to it.

British American Tobacco contends the IQOS heating blade technology infringes on patents for its glo brand of heat-not-burn technology. Such heated tobacco devices typically include a rechargeable and reusable power unit, a disposable tobacco stick, and a charger. The finding that IQOS violated the patents may allow British American to get the device blocked from being brought into the country.

However, only the judge's "initial determination" has been made public. Now the case will go before the full ITC tribunal.

Philip Morris has been successful in other cases against the IQOS, so it's possible it could ultimately win this one two or come to a settlement with British American. Yet the tobacco giant argues even if IQOS does violate the patents, public health interests of the comparatively healthier smoking option outweigh such legal niceties.