Please ensure Javascript is enabled for purposes of website accessibility
Log In Help Join The Motley Fool
Free Article Join Over 1 Million Premium Members And Get More In-Depth Stock Guidance and Research
By Rich Smith - May 21, 2021 at 10:39AM

The social networking specialist responded to a short-seller and announced a share repurchase program.

Down 55% in three months, Dubai-based Middle Eastern and North African social networking company Yalla (YALA -0.96%) has had a rough start to 2021 -- a rough start that got worse this week, when short-sellers at Gotham City Research began attacking the stock as an "ugly duck" headed for bankruptcy.

Today, shares of Yalla are rallying 22.3% as of 10:13 a.m. EDT as management responds to the short attack -- and announces a stock buyback. 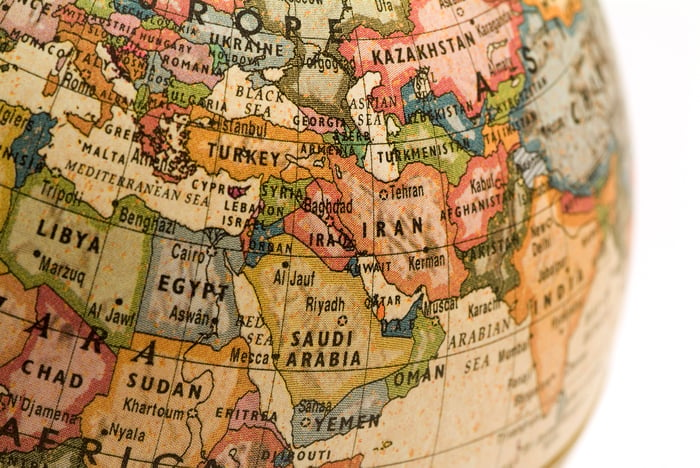 Yalla held its IPO back in September 2020, and the stock rose steadily until things started getting shaky in the tech sector in February. Since then, it's been mostly downhill for the company, despite reporting strong sales growth and a doubling in net income earlier this month.

For fiscal Q1 2021, Yalla grew its sales 221% year over year, with revenue from "chatting services" making up the bulk of the social media company's sales, and games services revenue making up the balance. Net profit for the quarter was $33.6 million -- $0.19 per diluted share -- up 171% year over year, and management predicted that growth will continue into at least Q2, with revenue more than doubling to a range of $65 million to $71 million.

And yet, Gotham Research doesn't think the numbers are believable. "Does this [Yalla] make sense?" asks the analyst, "a business supposedly based in Africa, CFO/auditor in East Asia, and investor base in North America" growing this fast?

Gotham clearly doesn't think so, but consider: According to the Washington, D.C.-based Population Reference Bureau, the Middle East and North Africa region has the world's second-fastest rate of population growth at 2% (second only to sub-Saharan Africa). It actually kind of does make sense that a region growing its customer base faster than almost anywhere else in the world would boast strong growth rates in its businesses.

Responding to Gotham's short attack, Yalla calls the short-seller's claims "distorted, misleading, and unsubstantiated" -- and puts its money where its mouth is, announcing a stock buyback of up to $150 million of its shares. That seems a reasonable course of action to me (although I'd be even more encouraged if management would begin including cash flow statements in its earnings releases, so we can check the math).

Still, absent more than just the musings of a short-seller, I'd suggest not jumping to the conclusion that this company is an "ugly duck" just yet.