Verizon Communications (VZ 0.45%), in contrast to its arch-rival AT&T (T 0.67%), is electing to maintain its quarterly dividend. The telecom giant on Tuesday declared its latest shareholder payout, which is to be just under $0.63 per share each quarter. It will be paid on Aug. 2 to stockholders of record as of July 9.

At the current share price, Verizon's distribution yields 4.4%. It also matches the previous three dividend payments. Prior to that, the company was handing out slightly below $0.62 per share. 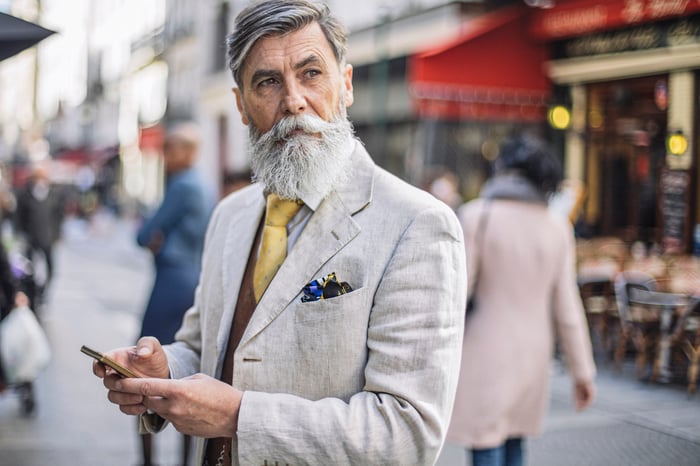 In declaring the new dividend, Verizon strongly hinted that a fresh raise is in the works. StreetInsider.com quoted CEO Hans Vestberg as saying, "With the strength of our business and revenue growth trajectory, we look forward to putting the Board in the position to raise the dividend again later this year."

Vestberg didn't hesitate to add that the company has lifted the payout annually for 14 years in a row. As such, Verizon is well on the way to Dividend Aristocrat status (a stock that has raised its distribution at least once a year for a minimum of 25 consecutive years).

Verizon's declaration and Vestberg's hint of a coming raise draw a line between the company and AT&T. Last month, AT&T effectively announced a cut in its dividend, in the wake of the planned spinoff of its WarnerMedia entertainment arm into a new company, Warner Bros. Discovery, which will include the current Discovery Communications.