Please ensure Javascript is enabled for purposes of website accessibility
Log In Help Join The Motley Fool
Free Article Join Over 1 Million Premium Members And Get More In-Depth Stock Guidance and Research
By Rich Smith - Jun 3, 2021 at 11:53AM

"Ambassador for spaceflight" Kellie Gerardi is taking a short trip to space.

Shares of Virgin Galactic Holdings (SPCE -4.82%) continued to cruise higher Thursday morning after bouncing off of Tuesday's sell-off. Investors are responding positively to the company's announcement this morning that it has contracted to fly Kellie Gerardi, a researcher at the International Institute for Astronautical Sciences, on an upcoming research flight. 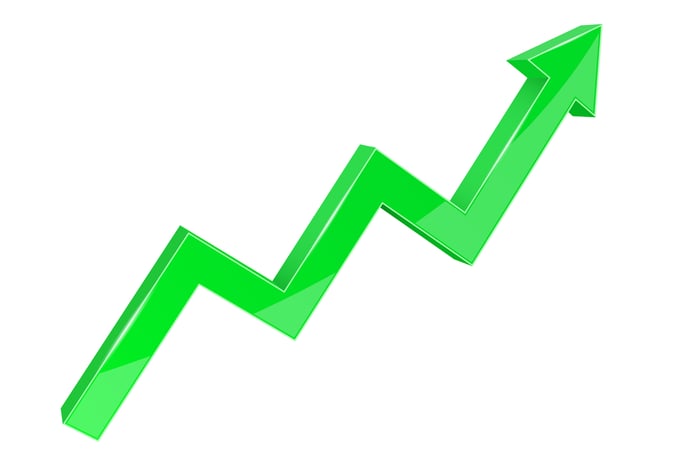 Gerardi will perform research into new healthcare technologies in a weightless environment, building on past research. She'll have to work fast, though, to make the most of what will be only several minutes of weightlessness.

In addition to no date being set for Gerardi's flight, no price was stated for the contract. As such, it's hard to conclude that this single press release justifies the approximately $500 million increase in Virgin Galactic's market capitalization that has resulted from it.

Ultimately, the economics of Virgin Galactic's fleet of spaceplanes are most likely to resemble the economics of any airline fleet. That is to say, the company needs mass volumes of repeat business from a large number of customers flying to space -- not just occasional one-off customers, for example, rushing to perform research that's better suited to the continuous weightless environment on the International Space Station.

Today's announcement is doubtlessly good public relations for the stock. But what Virgin Galactic really needs is to wrap up its flight testing and finally get its commercial tourism business off the ground.