Biogen set the list price for Aduhelm, its newly approved treatment, and is collaborating with CVS to improve screening for the disease.

After securing Food and Drug Administration approval for the use of aducanumab in Alzheimer's disease patients, Biogen (BIIB 1.27%) announced the drug will cost $56,000 per year. Separately, the company also announced it's collaborating with CVS Health (CVS 2.05%) to make cognitive screenings more readily available in urban markets. 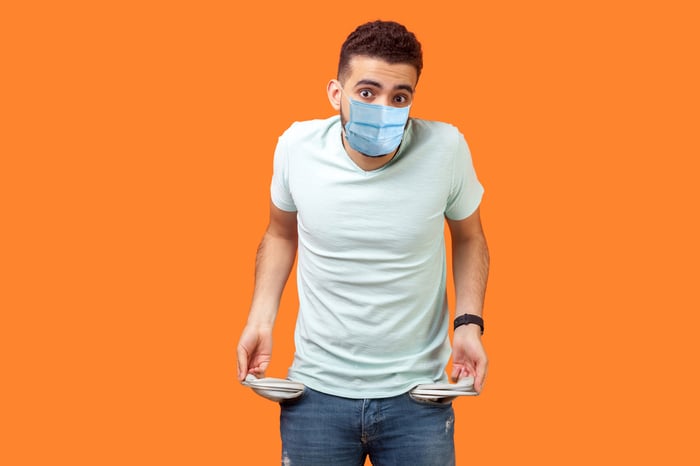 The FDA's approval of aducanumab, which will be sold under the brand name Aduhelm, was granted even though the agency's advisory committee recommended against approval last fall because of insufficient indications of efficacy.

Aduhelm aims to reduce Alzheimer's symptoms by reducing amyloid beta plaque buildups believed to contribute to disease progression. However, it failed to hit its primary endpoint in one pivotal clinical trial, and the application for approval was based on a post-hoc analysis.

Although Aduhelm's list price is $56,000 per year, insurers typically negotiate discounts that could significantly reduce the cost. For example, Biogen says it's working with Cigna (CI 1.72%) to make Aduhelm available via a valued-based contract, with pricing determined by how well a patient responds to it.