Please ensure Javascript is enabled for purposes of website accessibility
Log In Help Join The Motley Fool
Free Article Join Over 1 Million Premium Members And Get More In-Depth Stock Guidance and Research
By Leo Sun - Jun 7, 2021 at 10:35AM

Nintendo might be working on a "new platform" -- but investors shouldn't expect the company to launch a brand new console this year.

Nintendo (NTDOY 1.21%) might launch a new Switch console this fall, according to several recent reports. These latest rumors suggest Nintendo will announce the new Switch at the upcoming E3 conference, which starts on June 12, then start producing the consoles in July.

The latest leaks suggest the new Switch will sport a 7-inch OLED display from Samsung, support 4K gaming through its dock, and run on a faster Tegra chipset from NVIDIA (NVDA -2.88%).

Investors should take these rumors with a grain of salt, since Nintendo hasn't said anything about launching a new Switch console yet. However, we should see if a new Switch might revive the market's interest in Nintendo's stock, which has lost about 3% of its value since the beginning of the year.

Why did the bulls lose interest in Nintendo?

Nintendo's revenue and net profit rose 34% and 86%, respectively, in fiscal 2021 (which ended this March). Its total Switch shipments (including both the original and Lite versions) increased 37% to 28.8 million for the full year, bringing its total lifetime shipments to 84.6 million. 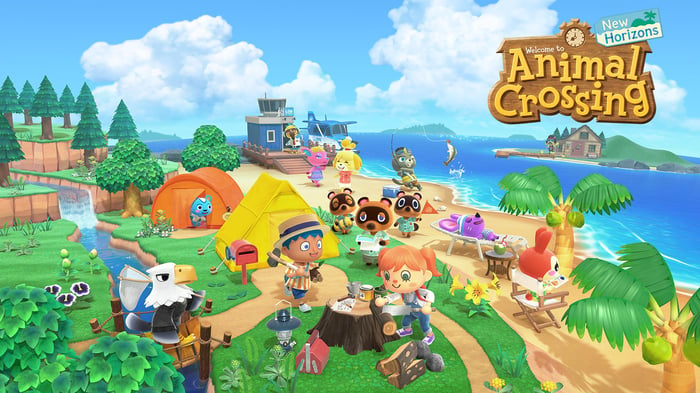 But Nintendo predicted that in fiscal 2022 its Switch hardware and software shipments would drop 12% and 18%, respectively, against tough comparisons to gaming trends throughout the pandemic. It also noted the ongoing chip shortage could curb its production of new consoles.

Nintendo expects its revenue to decline 9% for the full year, and for its earnings to tumble 29%. That dim outlook, along with the rotation toward reopening plays and value stocks, dragged down the stock this year.

Will a new Switch bring back the bulls?

Nintendo's stock looks fairly cheap at 17 times trailing earnings, but there don't seem to be any near-term catalysts on the horizon. But if Nintendo launches a more powerful Switch console this fall, the guidance it provided in early May might be too conservative.

During last quarter's conference call, Nintendo said it was investing in the "next platform" since it was "mid-way" through the Switch's life cycle. That vague statement -- along with the ongoing chip shortage and Nintendo's glum outlook -- indicates a brand new Switch probably won't arrive this fall.

However, Nintendo might still be planning minor upgrades for the Switch this year, as it did two years ago by installing better batteries. Therefore, all these rumors might simply lead up to the launch of the "Switch 1.5" instead of the long-awaited "Switch Pro" or "Switch 2".

If that's the case, Nintendo has probably already factored the launch into its full-year guidance. In other words, I don't think it will move the needle for Nintendo's stock this year. I think Nintendo is still a solid long-term gaming investment, but investors shouldn't put too much faith into these latest rumors until Nintendo actually makes a formal announcement.