The National Music Publishers' Association (NMPA) has filed a lawsuit against Roblox (RBLX 1.79%) seeking a minimum of $200 million in copyright-infringement damages, according to a report published by Variety on Thursday. The suit was filed on behalf of several publishing plaintiffs and alleges that content from music artists has regularly been featured within the Roblox game world and that copyright holders have not received necessary payments.

Roblox is a massively popular social gaming platform that allows users to create and upload their own content, and the NMPA lawsuit highlights the question of what responsibilities the company has as a platform operator that hosts content from users.

Roblox itself does not appear to have uploaded unlicensed music content. But the NMPA's suit states that the company has intentionally taken steps to avoid paying music creators and license holders, and that it has enjoyed material benefits from users uploading copyrighted works. 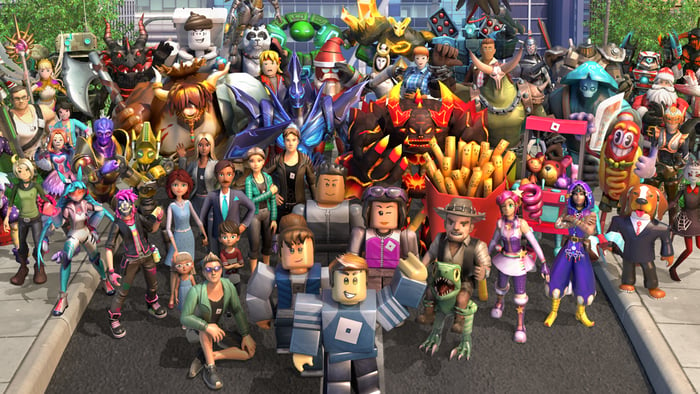 While a potential $200 million setback looks pretty significant on paper, it probably doesn't represent a huge threat to Roblox's long-term growth potential. The company's market capitalization has surged to roughly $52 billion thanks to stellar user engagement and a favorable growth outlook, and the business does not depend on copyrighted works for a significant portion of sales.

Roblox might need to implement a more advanced content-identification system in order to identify and remove unlicensed copyrighted works from its platform, but doing so could also help the company establish worthwhile working relationships with media publishers. Music artists including Lil Nax X and Zara Larsson have already hosted successful official concerts within Roblox, and the company has untapped growth opportunities in media promotion, advertising, and e-commerce that are just starting to unfold.

Why Roblox Stock Plummeted by Over 6% Today