The growth stock is giving up some of its recent gains.

The streaming TV specialist's slide was likely primarily due to broader market conditions. On Tuesday, many growth stocks like Roku were giving up some of the sharp gains they've seen in recent trading days. 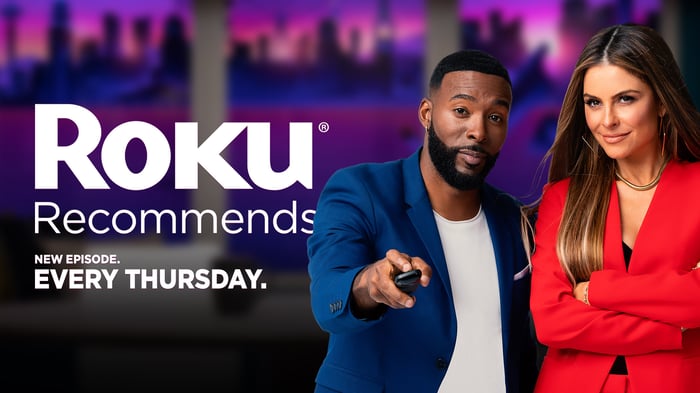 Shares of Roku rose sharply on Monday, along with many other growth stocks. The stock rose about 5%, extending its recent bullish momentum as shares attempted to recover from a brutal sell-off that hit many growth stocks earlier this year.

Even including the stock's pullback on Tuesday, shares are up 8% over the past 30 days. But it is still down 30% from highs earlier this year.

Bearishness in the overall market on Tuesday was primarily driven by investor worries going into the Federal Reserve's monetary policy meeting this week. Investors might be concerned about commentary on inflation affecting the market's view for the future. Since much of growth stocks' valuations are based on future cash flows (rather than cash flows today), they tend to be more volatile than slower growing, mature companies when sentiment about the economy's future shifts.

While market fluctuations based on investor sentiment about the economy are unavoidable, investors should keep in mind that it will likely be the underlying business that will drive the stock over the long term.

Roku has been seeing incredible business momentum, reporting 79% year-over-year growth in revenue in the first quarter of 2021. Strong momentum is largely expected to persist in the second quarter, driven primarily by Roku's rapidly growing advertising business. Its monetized video ad impressions more than doubled year over year in the first quarter.