Please ensure Javascript is enabled for purposes of website accessibility
Log In Help Join The Motley Fool
Free Article Join Over 1 Million Premium Members And Get More In-Depth Stock Guidance and Research
By Howard Smith - Jun 16, 2021 at 10:13AM

Another speculative stock is catching the eyes of retail traders.

Shares of five-year-old electric vehicle start-up Arrival (ARVL 2.88%) were jumping Wednesday morning. After an initial 15% pop, Arrival shares pared some gains and were trading up 7.3% as of 9:40 a.m. EDT.

U.K.-based Arrival went public through a SPAC (special purpose acquisition company) merger in March 2021. Since then, it has been progressing in its strategy of building lower-cost microfactories to support customer orders for its electric delivery vans, buses, and cars to be used for ride-hailing services. The stock had about 7% of its public share float sold short as of May 28, according to MarketWatch data. And the retail trading crowd seems to have noticed the company after a Reddit user posted a detailed look at the stock on the WallStreetBets forum yesterday. 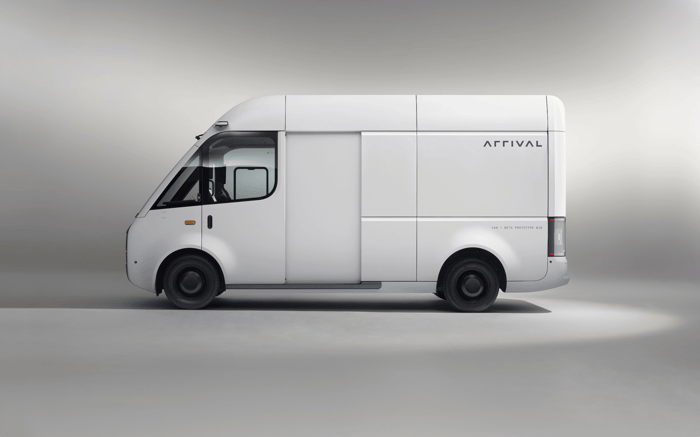 Arrival's strategy is to build its microfactories near customers or in metro areas that plan to buy its vehicles. The company says it can have these factories running within six months and could even use existing commercial spaces and warehouses where appropriate. This allows for lower initial invested capital than traditional manufacturing plants and creates higher flexibility to serve individual customer needs.

Arrival has already announced that two microfactories will be built in the southeast U.S. near Charlotte, North Carolina. One facility will be focused on supplying United Parcel Service (UPS 0.98%) with delivery trucks. UPS, an early investor in Arrival, has ordered 10,000 of the company's electric vans.

But the WallStreetBets followers don't generally pay attention to the business itself. For now, the stock seems to be jumping just because Reddit users are looking to push the stock up, potentially driving short-sellers to cover.

Why Arrival, Cenntro Electric, and Lordstown Motors Shares Are Down Today

Why Arrival Shares Plunged 43% in November