IBD warns: BlackBerry isn't yet ripe for another short squeeze.

Shares of once smartphone maker now electric car software stock BlackBerry (BB 1.18%) are continuing to roll downhill in Wednesday afternoon trading -- down 8.5% as of 3:15 p.m. EDT.

And I think you have to blame Investor's Business Daily for that. 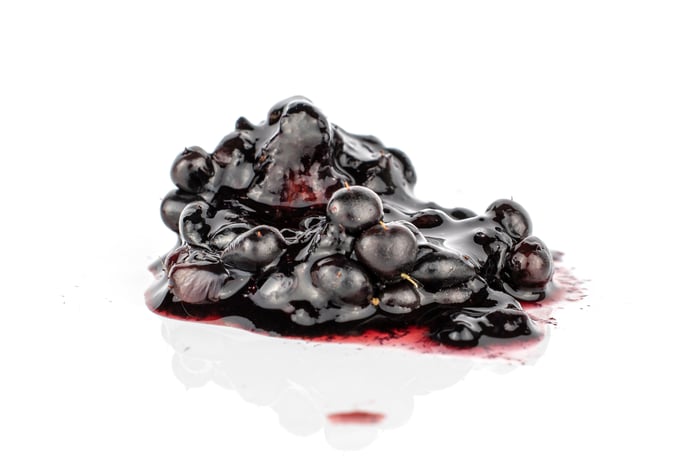 In a generally even-handed column out this morning, IBD reviewed BlackBerry's history as a business, took a brief look at its financials, and then homed in on the issue that is on everybody's mind these days: Whether BlackBerry has enough short interest to create another short squeeze that could drive its shares "to the moon" once more.

On the numbers, "BlackBerry's fundamentals do not measure up," warned IBD. And as for the meme stock traders who helped to roughly triple the company's stock price earlier this year, the stock advisory site opined that this "vertical-like move was unsustainable."

"Short interest in BlackBerry stock," cautions IBD, "is not extreme" today like it was back in January and February. Although "8% of the stock's float of 560 million shares" is sold short, this level of short interest is "significant ... but not extreme."

Translation: BlackBerry stock has the potential to get "squeezed" if meme traders arrive en masse and attempt to force the price up. They could succeed for a time -- but not for long. There simply aren't enough shorts out there to be squeezed for BlackBerry to maintain momentum for longer than about "one day's worth of BlackBerry trading volume."

Meanwhile, for investors taking a longer-term view of the stock, BlackBerry's $1.1 billion in net losses recorded last year, and its history of losing money in three out of the last five years, doesn't inspire confidence either.

Ultimately, IBD concludes "the stock is not yet a buy now."